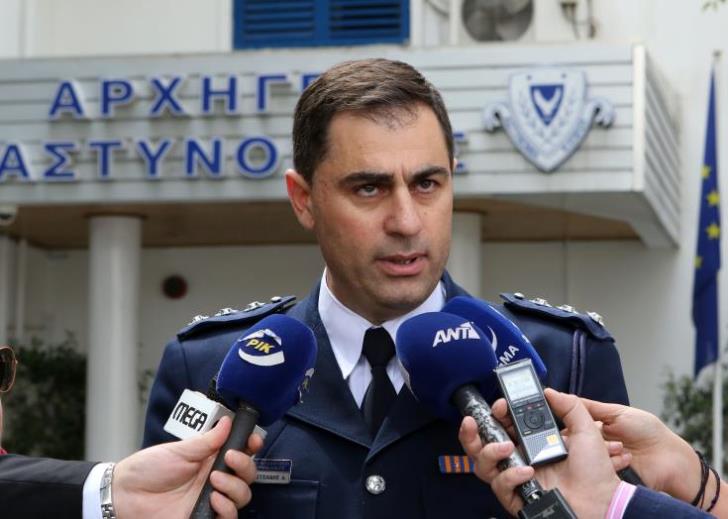 Police investigations into the abduction of two 11 year old boys from their Larnaca primary school are progressing well and a 35 year old in custody is cooperating, police spokesman Andreas Angelides told Radio Active on Tuesday.

He said a number of questions have been answered and the aim is to complete investigations as soon as possible so that the case can be submitted to court.

A man in custody for the kidnapping has given a voluntary statement admitting to the abduction. A second man, a 35 year old nurse  reported to be the person who gave him sleeping pills, was detained for two days and released on Monday.

Angelides said that the conclusions of the case are expected to be discussed by other services as regards issues of security at schools. He added that police patrols in areas where there are schools are continuing and spoke of good cooperation between police, school management and parents associations.

There have been calls in the wake of the kidnapping for increased security at schools to prevent access to third parties, including electronic gates, special IDs for parents and guardians and closed circuit TV.