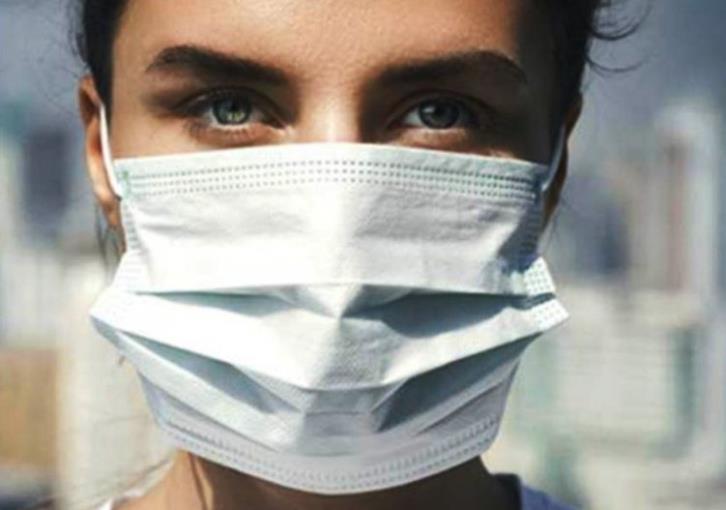 Police in Cyprus booked seven premises and 27 citizens for flouting Covid-19 measures over the past 24 hours, according to CNA.

Not wearing a mask where mandatory was the measure mostly violated.