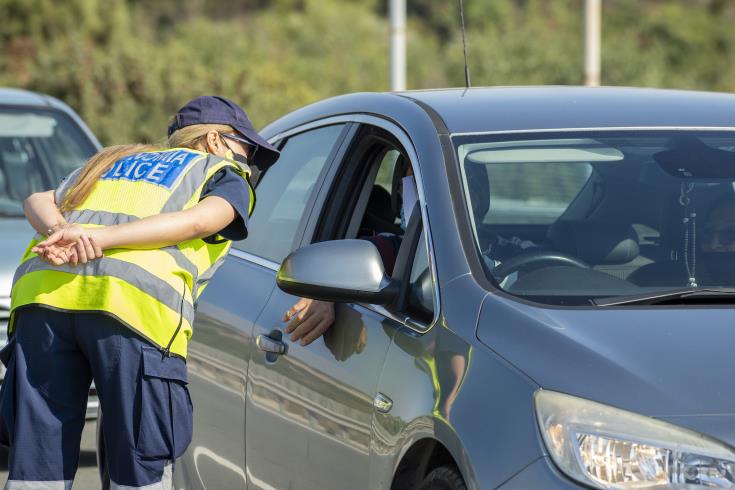 Police fined 22 citizens all across Cyprus over the last 24 hours for violation of measures aiming to curb the spread of the coronavirus.

The Force had carried out a total of 3,080 checks, according to the CNA.

In Nicosia, out of 1,550 checks six people were fined, in Limassol  22 checks led to six citizens were reported while in Larnaca 407 checks resulted to five citizens being reported.

In Paphos, out of 168 checks three citizens reported while in Famagusta another two people were fined after 388 checks.

In Morphou area, there were no violations after 74 checks.

No citizens were reported after 157 checks carried out by the Traffic Police and an additional 114 checks by the Port and Marine Police.

Most fines were issued for non-use of protective face masks.