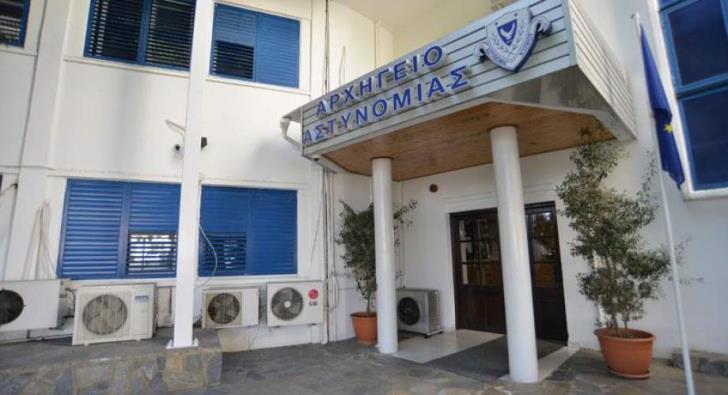 Police has began the investigation of accusations made by female shooting athlete Andri Eleftheriou for sexual abuse. Eleftheriou spoke about these allegations a few months back on a TV show and repeated them a few days ago, following the accusations by Greek Olympic sailing athlete Sofia Bekatorou.

Eleftheriou filed a formal accusation at the Police Headquarters and the Force set up a special unit to carry out the investigation. A number of people are expected to be called upon by the Police to testify. Head of the Cyprus Shooting Federation Giovannis Savvides was questioned on Friday. In statements to Cyprus News Agency Savvides said that he is aware of other cases and he thought that the Police should know too.

He said that there is a protocol to be followed by the Federation when such incidents appear but this protocol needs to be updated.

Eleftheriou, an Olympic athlete in shooting, made the allegations about being sexually abused a few years ago. In statements to CNA on Friday she said that she first spoke about the incident in a TV show almost 3 years ago and more recently about 2 months ago. She said that she found the courage and strength to speak about the incident and had the support of the state and other institutions. Eleftheriou said that sports should clear of these rotten phenomena and called on every athlete to speak out loud and clear.

Education Minister Prodromos Prodromou yesterday said that it is our obligation to support the victims and to bring the perpetrators before justice.

Director of Cyprus Olympic Federation Mary Charalambous told CNA that the only way to bring justice is by speaking about these incidents and called on all athletes to talk assuring them that the Federation will stand by them.