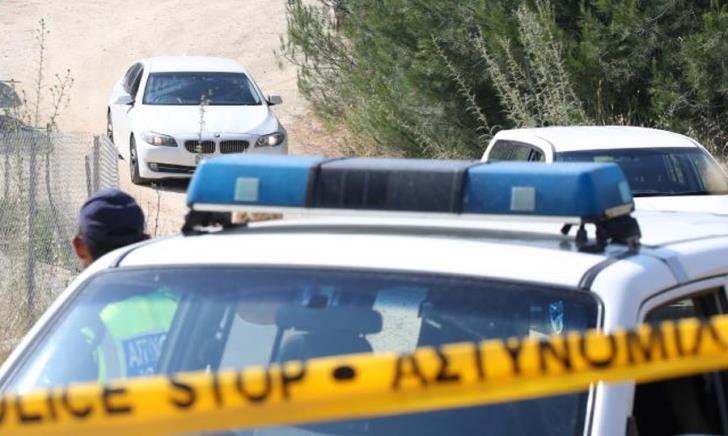 Police on Wednesday started fresh investigations into the shocking murder attempt late on Tuesday with a motorcyclist shooting at a 38-year-old driver in the Halepianes area in Nicosia.

The 38-year-old man driving the car – reportedly known to the police – suffered no injuries.

The man who had stopped after hearing a noise and saw the bullet holes in his car told police he had seen two people with hoods on a motorcycle parked at the edge of the road.

Police had advised him to drive away and he did so, stopping at a location where in the meantime, Force members had driven to, waiting for him.

The Halepianes-Tseri road is still cordoned off and drivers are advised to be patient.