Police ask that fine for person with mental disability be revoked 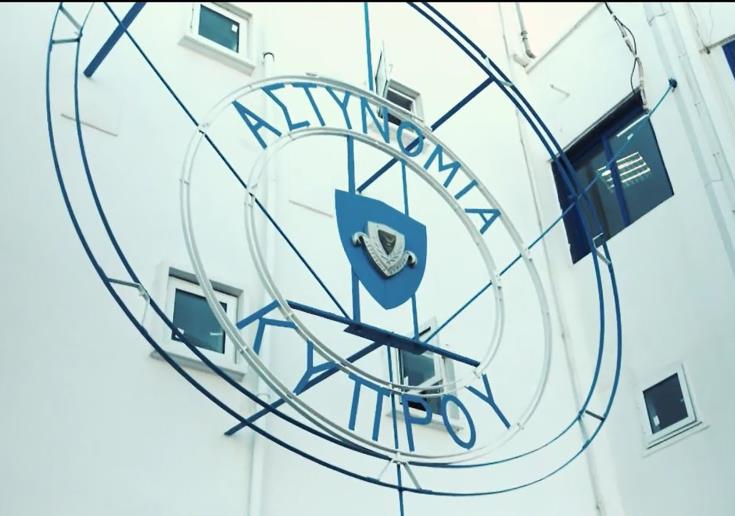 Police chief Kypros Michaelides has asked the attorney general to revoke a fine handed down to a person with mental disability for breaking the stay at home decree.

Police said that the police chief had asked for an immediate investigation after the media reported that the individual had been booked and fined €300.

On conclusion of the investigation, he gave instructions for the case to go to police HQ and from there to the attorney general with a request he revoke the fine.

Police also clarified that the decree sets a maximum out of court fine of  €150 until an amendment decided by cabinet doubling it is approved by the House of Representatives.