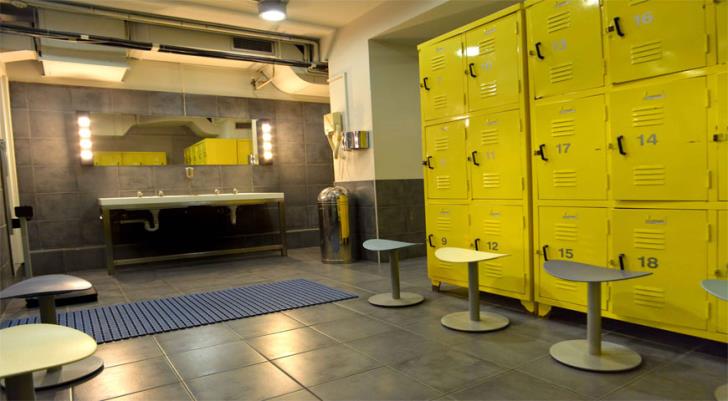 The Limassol CID arrested a 23-year-old regarding a case of stealing a watch.

Specifically a businessman told the police that on 1 March he visited the gym of a known hotel in Limassol. He put his watch worth 120,000 and 1,650 euros in cash in the locker of the gym.

When he return he found the locker open and the above was missing.

Following investigations, the police received testimonies against the 23-year-old customer of the gym who was arrested on the basis of a court arrest warrant.