Police arrest man in connection with attempted murder in Paphos 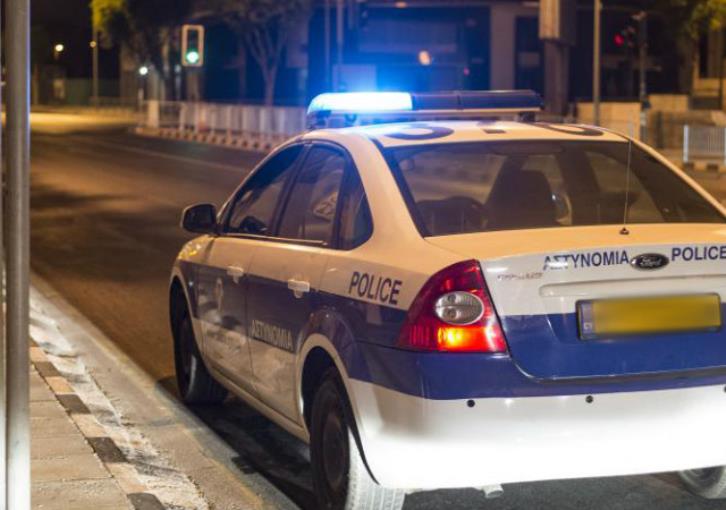 Police on Thursday arrested a 38-year-old man from Russia who holds a Greek passport in connection with the attempted murder against a 46-year-old foreign man in Paphos a week ago.

The victim, who is a permanent resident of Paphos, is in serious condition in the coastal town’s General Hospital.

He has knife with wounds in the abdomen, bruising on the arm and mouth area, a perforation of the small intestine and kidney failure. The suspect is well known to the police.

The 46-year-old told police that an unknown person to him had stabbed him in Kato Paphos, at Apostolou Pavlou Avenue, in the early hours of last Thursday.

The victim also said that he was on foot at the time and tried to stop a car so as to catch a ride.  A dark coloured car with unknown registration plates had stopped and the co-driver got out and allegedly asked him for money.

The 46-year-old refused to give him any, an argument ensued and according to the complainant the unknown man attacked him with a knife and injured him grievously. The co-river then got back in the car which sped away.

The 46-year-old also told police that he then continued walking to his home and did not visit a hospital immediately because he thought his injuries were not that serious. But on Saturday morning, after his condition deteriorated, he decided to seek medical help.