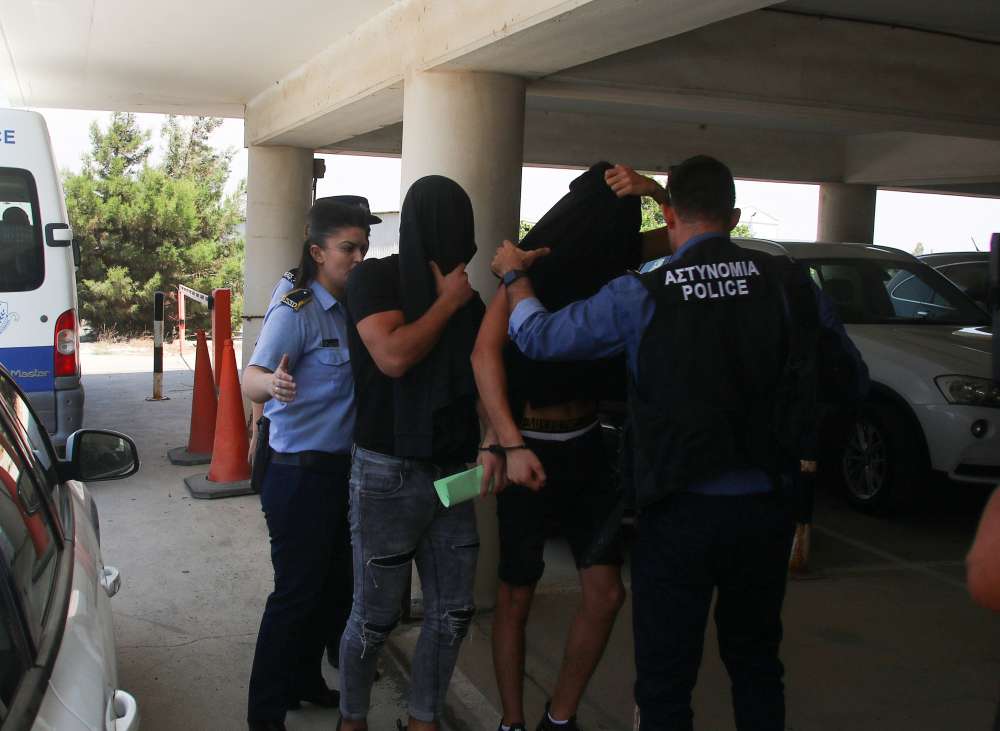 Police arrested a 19-year-old British woman on Sunday on suspicion of filing a false complaint of gang rape for which a dozen Israeli teens had been detained as suspects, two police sources said.

Seven of the Israelis were released on Sunday, a police official said. Five had been released last week.

The 12 individuals had initially been detained on a court order in mid-July after the woman said she had been assaulted in a hotel room in the resort of Ayia Napa. The youths had denied the claim.

“Rape never took place,” one of the sources said. The woman is being held on suspicion of public mischief after giving another statement to police.

Israeli Education Minister Rafael Peretz, speaking to reporters outside a cabinet meeting on Sunday, said of the Cyprus case: “We need to check the details. We are certainly in favour of the children of Israel having the highest moral standard.”

By In Cyprus
Previous articleCape Greco: Man rescued after fall at Sea Caves (photos)
Next articleLimassol: Three drivers arrested in spate of 30 minutes