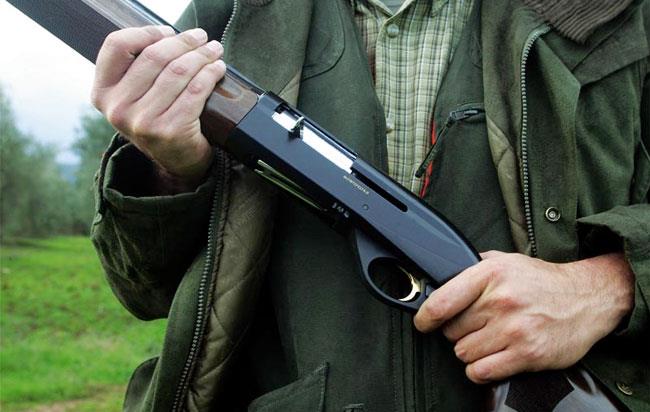 Police have arrested a 62-year-old Greek Cypriot animal breeder in Kalo Chorio area after causing injury to a dog with a shotgun illegally in his possession.

Specifically, the dog which suffered minor injuries from the shot had entered the fenced area with animals inside while walking along with his owner.

The incident took place around 3:30pm on Sunday.

The 62-year-old man who has no licence to carry a gun and ammunition was remanded in custody so as to assist the process of investigations.

He is also facing charges of animal cruelty, police said.