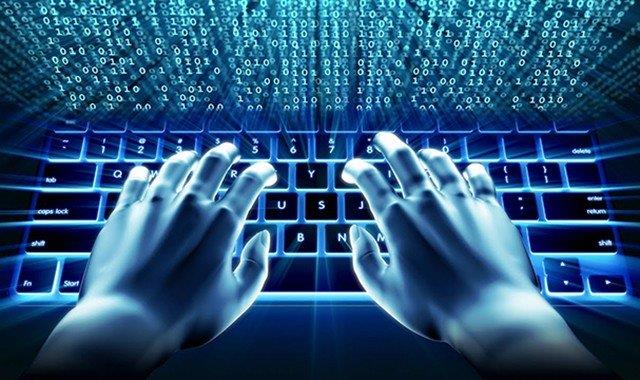 The director of a company in Paphos denounced an online fraud to the Police.

As he said, he ordered various spare parts from a company abroad. Following the exchange of emails with the company, he paid 27,227 euros to them for the products.

However, he later ascertained that the amount was not sent to the said company but to unidentified persons who seemed to have hacked his company’s email.

In view of this case, the Police are urging the public to be particularly careful with their transactions.