Police: 1,201 checks on premises across Cyprus over past 24 hours 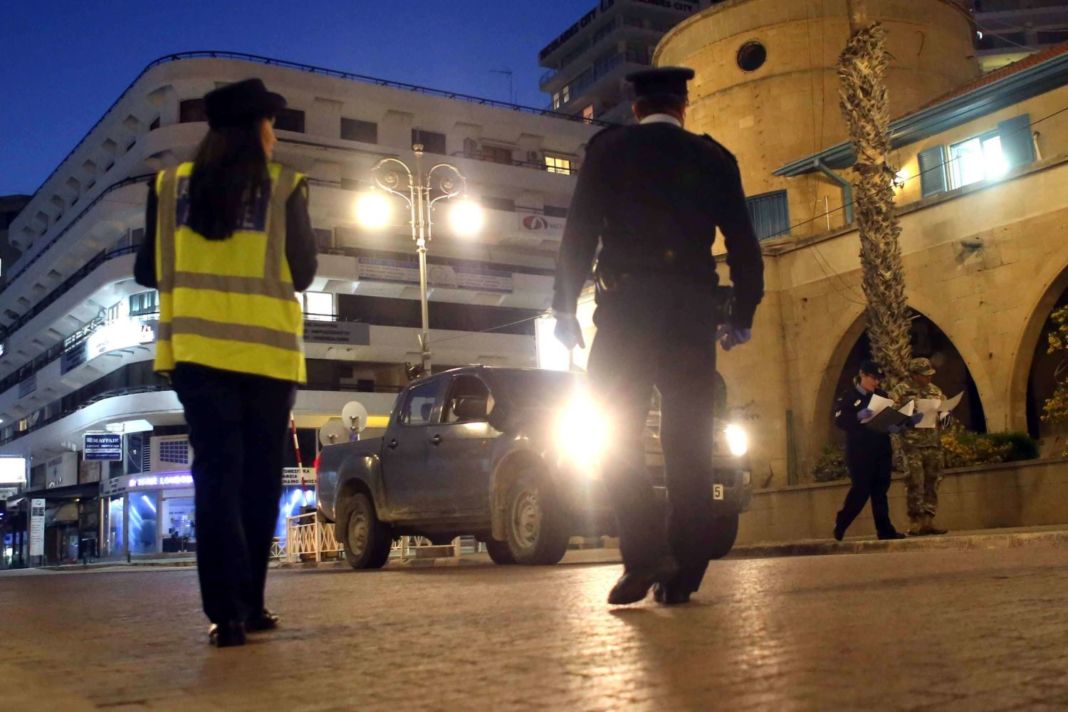 Police carried out a total of 1,201 checks on premises across Cyprus over the past 24 hours, and reported 22 owners for violations of measures in place to contain the novel coronavirus pandemic. In addition, 64 individuals were reported for the same reason.

Specifically, out of 178 checks carried out in Nicosia police reported 10 premises and 18 individuals.

In coastal Limassol, out of 386 checks three premises were reported and 19 individuals.

Moreover, two passengers at Paphos airport and 14 at Larnaca airport were reported for not filling in the Cyprus Flight Pass.