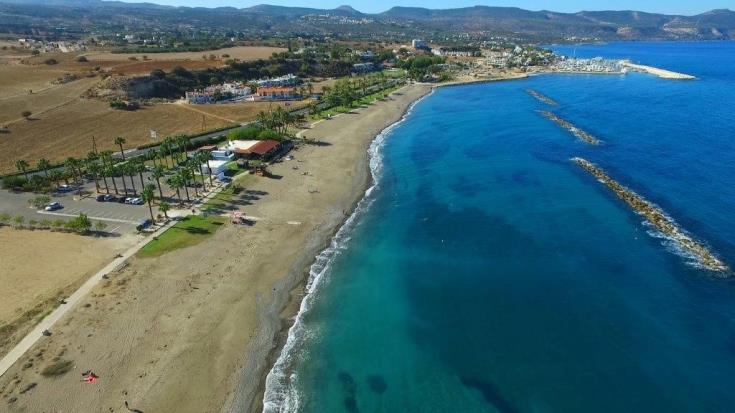 While the pandemic mainly proved debilitating for tourism in Cyprus, Poli Chrysochous welcomes large numbers of local Cypriot tourists who enjoy their holidays there, away from the usual noisy entertainment locations such as Ayia Napa and Protaras.

Mayor of Poli Giotis Papachrystofi spoke to Philenews, stating that there is indeed an uptick in Cypriot visitors and this is expected to increase even more in August, as visitors enjoy the feeling of safety provided by Poli’s small-scale tourist accommodation, large 20-kilometer coastline and the improved levels of sanitation and cleanliness.

Papachrystofi also stated that something which is still lacking from Poli is an artificial reef.

The reef’s creation has been in the works since May 2017 and the Municipality had made a request in 2012, to which then Minister of Agriculture Nicos Kouyialis had assured that the next reef would be created in Poli. However, the authorities of Poli Chrysochous have not heard anything since.