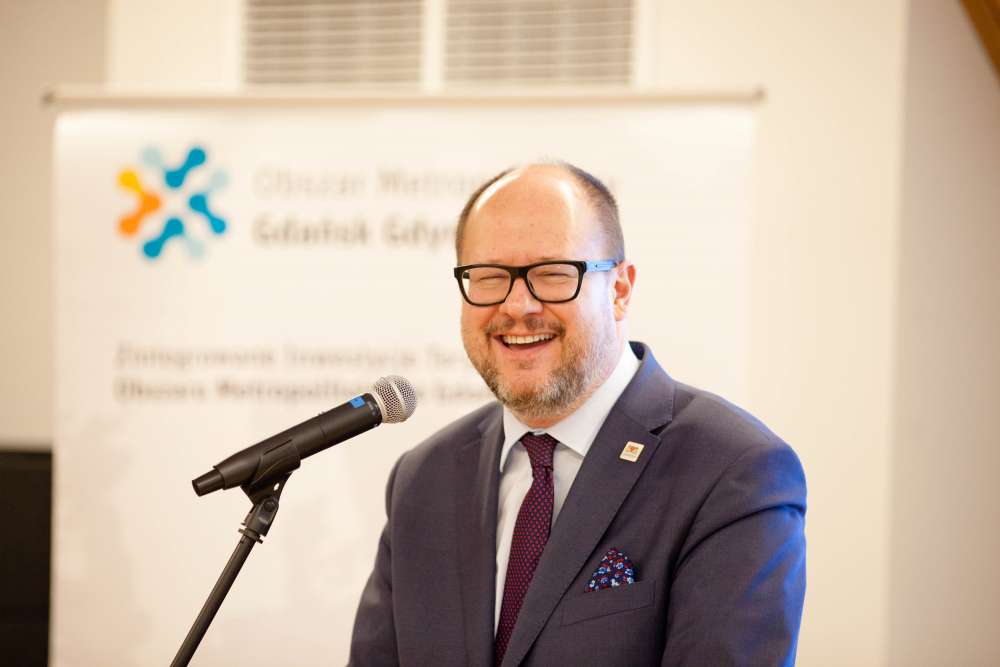 Pawel Adamowicz, the liberal mayor of the Polish city of Gdansk, died on Monday of his wounds, a day after being stabbed by a man who rushed the stage during a charity event.

Adamowicz was attacked while attending the annual Great Orchestra of Christmas charity, a fundraiser where volunteers collect money for medical equipment in hospitals.

Television footage showed a man screaming “Adamowicz is dead!” as he rushed the stage and stabbed the mayor, who crumpled to the floor.

Speaking on the stage before he was arrested, the man accused the mayor’s former party of putting him in prison and said he was tortured.

The attacker has been identified by Polish authorities as a 27-year-old named Stefan. His full name has so far been withheld.

The charges against the attacker should be changed from attempted murder to murder, said a spokeswoman for the Gdansk prosecutor’s office after Adamowicz’s death, according to PAP.

Politicians across the political spectrum in Poland condemned the stabbing, including members of the ruling nationalist Law and Justice Party (PiS), such as Prime Minister Mateusz Morawiecki and Interior Minister Joachim Brudzinski. Adamowicz was an outspoken opponent of PiS.

“I’m expressing great pain for the tragic death due to the criminal attack on mayor Pawel Adamowicz. We express solidarity with his family,” Jaroslaw Kaczynski, the country’s ruling party leader was quoted as saying in a tweet from the party spokeswoman.

Polish President Andrzej Duda will meet with political party leaders on Monday to organize a march against violence and hatred in the wake of the attack.

Adamowicz stood out for his initiatives to encourage migrants to seek refuge in the northern Polish city, and for his support of a protest campaign defending the rule of law in Poland against PiS efforts to increase its control over the judiciary and other bodies.

Adamowicz was one of Poland’s longest-serving mayors, holding his position in Gdansk since 1998. In the 2018 regional election, he won 65 percent of votes.

By In Cyprus
Previous articleTurkish Cypriot conscientious objector files appeal against “court’s” decision
Next articleCyprus registered current account surplus of €0.1 bn and trade in services surplus of €1.4bn in Q3 2018