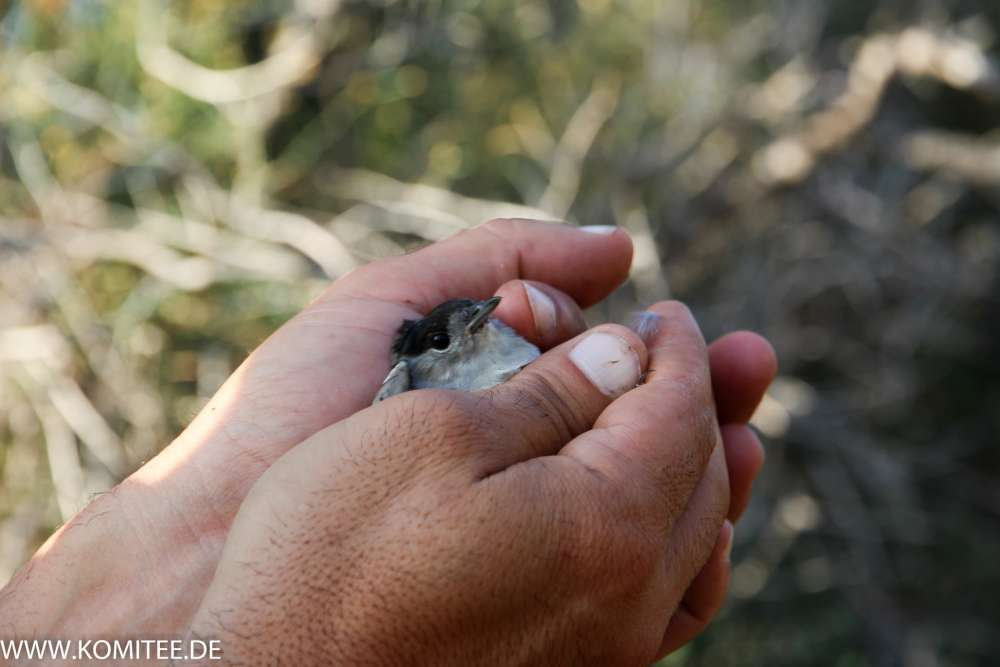 Volunteers from the Committee Against Bird Slaughter (CABS) have been instrumental in dismantling yet another illegal trapping site, leading to the release of 183 warblers. One poacher was caught and faces a stiff fine.

In a post on their Facebook page, the NGO said that yesterday, while conducting field investigations for illegal trapping,  its volunteers located a blackcap caller in the middle of the night in Kelia, in the Larnaca district.

“We immediately informed the Game and Fauna Service who very speedily responded to our call. Within minutes they were at the scene and we led them to the site where the caller and the net were set up. The wardens waited for the trappers to arrive and managed to catch one of them. The net was full of warblers – (a record of 183) – which the wardens patiently removed. The fine will be at least €4,000.”

And they added: “We thank the wardens for their response and we hope that the penalty will serve as a significant deterrent other trappers.”