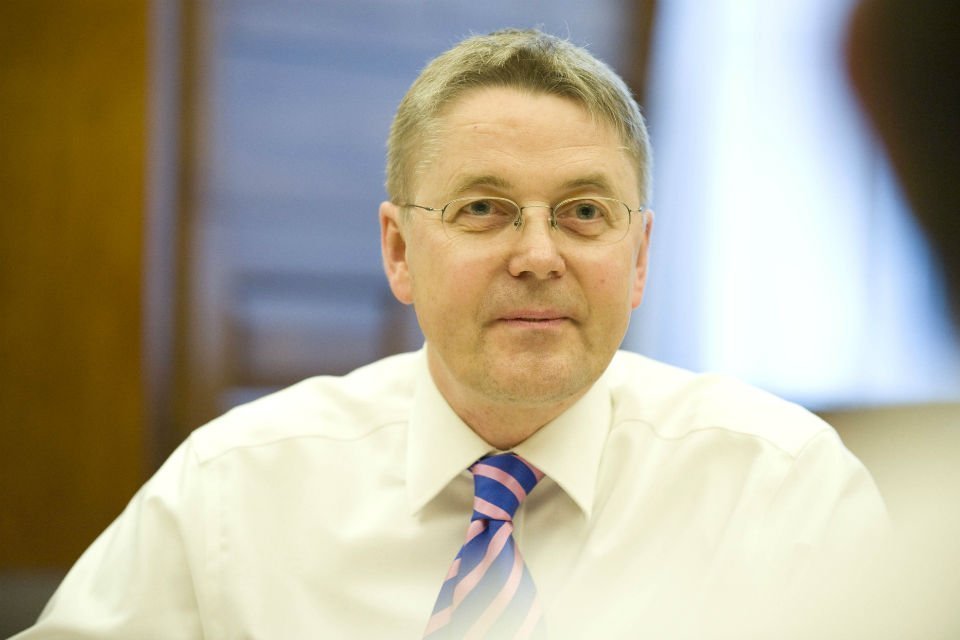 Jeremy Heywood, the former head of Britain’s civil service and a senior adviser to Prime Minister Theresa May on implementing Brexit, died aged 56 on Sunday following illness, May’s office said in a statement.

As Cabinet Secretary from 2012 to late 2018, Heywood helped oversee the preparations for Brexit — Britain’s biggest political and economic shift in decades — and provided politically impartial advice to ministers, including May.

Some eurosceptics have accused the civil service, the non-political administration responsible for the smooth functioning of government, of being biased against Brexit and of trying to soften the terms of Britain’s departure from the European Union.

May said in a statement that Heywood had “worked tirelessly to serve our country in the finest traditions of the Civil Service and … is a huge loss to British public life”.

Heywood was diagnosed with cancer in 2017, took a leave of absence in June, and announced he was stepping down permanently in late October.

In the statement announcing his retirement in October, he said on Brexit he was “particularly proud of the work Whitehall has done in seeking to bring clarity, shape and practical options to the table for Ministers to discuss.”

By In Cyprus
Previous articleCyprus 62nd safest country in the world, Global Peace Index 2018 finds
Next articleFight broke out after burglary in Larnaca store between owners and suspects