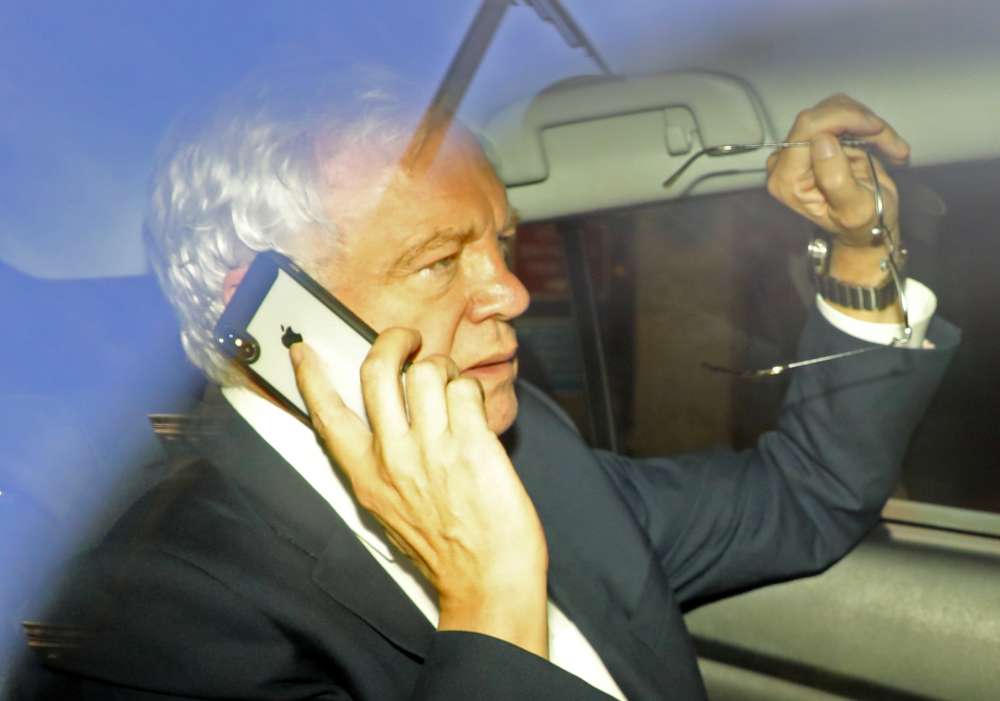 Britain’s former Brexit minister David Davis said on Monday he would not encourage his colleagues to try to oust Prime Minister Theresa May, after he quit in protest at her strategy for leaving the European Union.

Davis resigned late on Sunday, saying he was not willing to be a “reluctant conscript” to her plans that were agreed by the whole cabinet on Friday. He said on Monday he thought May was a good prime minister and did not want to see her replaced, but could not defend her strategy in good faith.

Asked if he would join some other lawmakers in calling for May to stand down, he told BBC Radio: “I won’t be one of them. I won’t be encouraging people to do that, I think it’s the wrong thing to do.”

He added that he would not run for the leadership of the Conservative Party in the future.