PM Johnson will go to EU to seek a deal, not a Brexit delay – British finance minister 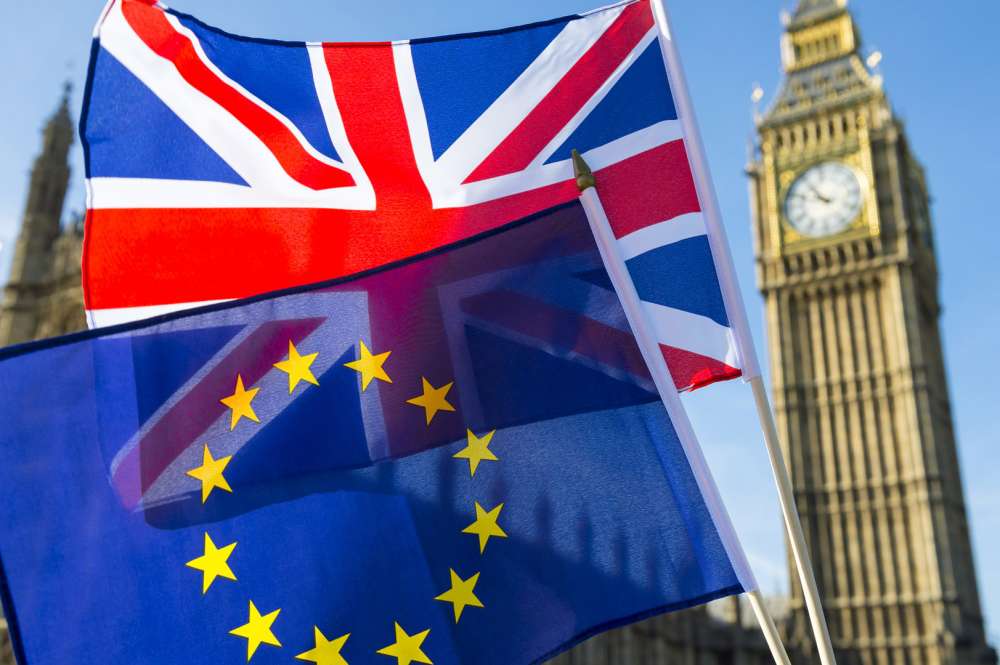 British finance minister Sajid Javid said on Sunday Prime Minister Boris Johnson will not ask for a Brexit delay at an EU summit next month, but will instead press to secure a deal to smooth Britain’s departure from the bloc.

“First of all, the prime minister will go to the council meeting on the 17th and 18th (of October), he’ll be trying to strike a deal. He absolutely will not be asking for an extension in that meeting,” Javid told the BBC’s Andrew Marr show.

He said the bill to force the government to ask for an extension to Brexit talks only has Oct. 19 as a deadline for parliament to either back a deal or leaving without an agreement, and that that was the date the government was watching.

“The bill talks about the 19th (of October) being an important date and at that point we will consider our options but our policy is clear. It is unchanged, we will be leaving on Oct. 31,” he said. “We will obey all laws because all governments should obey laws absolutely, but you will have to wait and see what happens then.”

France’s foreign minister said on Sunday that, as things stand, the European Union would not grant Britain an extension beyond Oct. 31 to negotiate its exit from the bloc.

Asked if an extension beyond Oct. 31 was possible, Le Drian said not under current conditions. “We are not going to do (extend) this every three months,” he said.

By In Cyprus
Previous articleShowers and thunderstorms with possibility of hail forecast for Sunday
Next articleAustralia: Man wanted in connection with the death of 26-year-old Ioli (vid)