Plates with the names of missing persons stolen (PHOTOS) 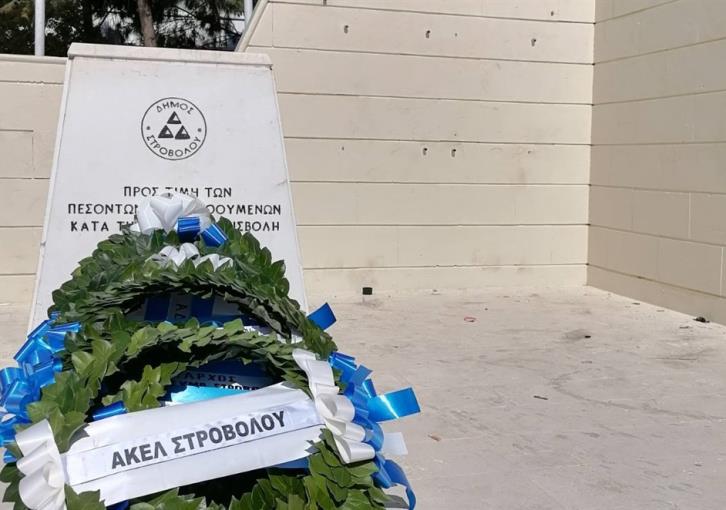 Strovolos Municipality filed a complaint with the Police according to which plates with the names of residents of the Municipality who are missing or have died during the Turkish invasions. The plates were stolen from the park near Thesprotias Street. They had been placed there on 22 August for a scheduled memorial service.

No other damage has been noticed in the park.

The Municipality is appealing for respect, particularly on such a sensitive issue. By gavriella
Previous articleGuided Tours in Larnaca: a territory without terrain
Next articleH.E.R. Settles 2016 Copyright Lawsuit Over ‘Focus’