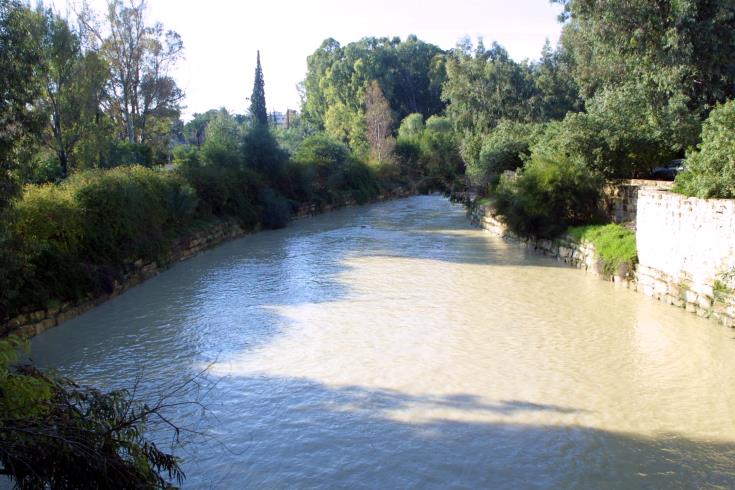 Plans are underway to extend the Pedieos River linear park into Turkish-held Nicosia.

A detailed feasibility study has already been completed and there are hopes that implementation can start early in 2019 with the help of EU funds.

According to an announcement on the website of the European Commission representation in Cyprus, the feasibility study concerns the construction of a linear park along an approximate  5 km length of the Pedieos River.

“By extending north and south of the green line, this bi-communal project aims to bring the Cypriot communities together through recreational activities,” it said.

The project is part local infrastructure facility signed with UNDP. Designed for EU funded infrastructure investments under the Aid Programme for the Turkish Cypriot community it is for a value of  €17.7 m over a four-year period.

The facility aims to provide support for the identification, screening, development, procurement, and physical implementation of relevant local infrastructure investments.

Projects will be selected through regular calls for expression of interests to local beneficiaries. The following indicative short list include projects ready for implementation  starting early 2019:

The Pedieos linear park feasibility study was presented on December 5 at a high level stakeholders’ meeting including Maarten Verwey, Director General of the Structural Reform Support Service, Elizabeth Spehar, Special Representative of UN Secretary-General and Head of UNFICYP, representatives of the two communities in Nicosia, Constantinos Yiorkadjis and Mehmet Harmancı, the bi-communal technical committee on environment and the UNDP.