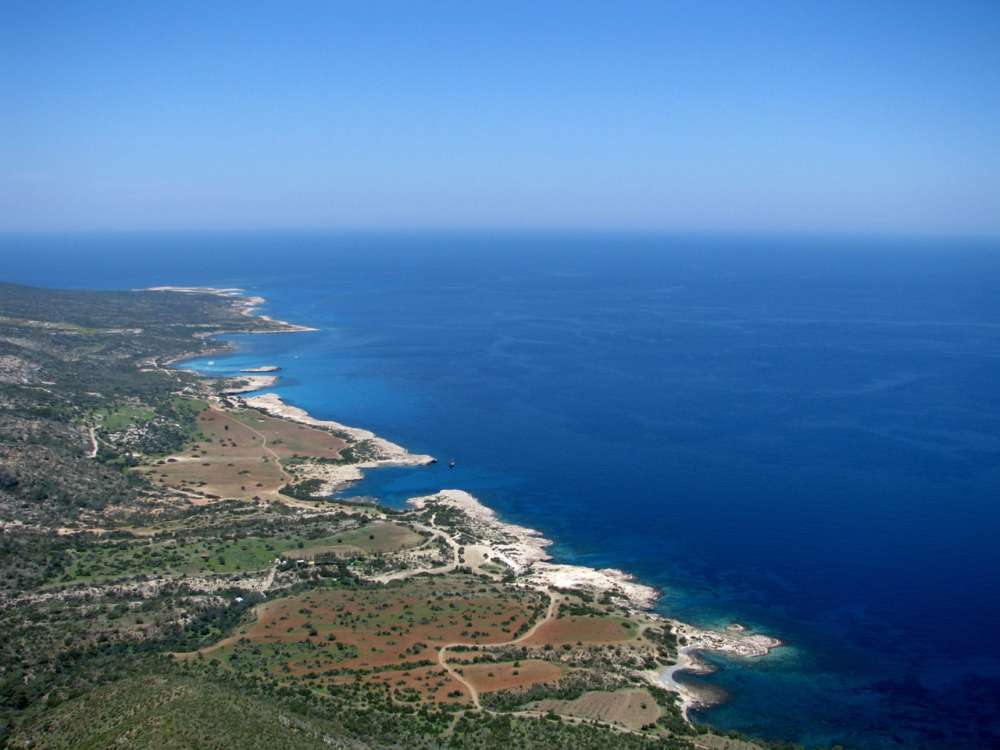 The deputy ministry of tourism has plans to brand the west coast so that it has a distinct recognisable name as it moves to promote the area of Argakas, Polis Chysochous and Pyrgos.

Deputy Minister of Tourism Savvas Perdios told the House Finance Committee that the area had a comparative disadvantage in that unlike Protaras, Limassol or Paphos it did not have a distinct recognisable name.

“The area needs a separate name so as to be promoted as a riviera.. it is a disadvantage for the area not to have a name as have Paphos, Limassol and Protaras. The area must be promoted in its entirety from Stroumbi, Kathikas, Ina, Akamas even Pyrgos. Currently every community promotes its village,” he said.

He also said that the study estimating the impact of tourist development in the area on the environment will be completed within a year.

Perdios, who was presenting the deputy ministry’s 2020 budget, said tourism will not be affected by the recent collapse of British charter and scheduled airline Thomas Cook as it covered around 4% of the British market and will be replaced easily by other companies.

There is also a subsidy of €40,000 for a study to attract investment in medical tourism in Cyprus.

Two more studies to be carried out in 2020 will concern Paphos projects such as the marina and reception facilities for cruise ships,  as well as the organisational structure of the deputy ministry.

He also informed the members of the Committee that next year the Deputy Ministry will start working on the promotion of Cyprus’ tourism in the US market and it will be done in cooperation with Israel, underlining that the latter is linked with the US by 50 flights per week and Cyprus could benefit from it.

“El Al will increase the number of flights from the current seven per week to 17 per week so that we can bring the Americans to Cyprus as well,” he said.

Cyprus will also join forces with Israel in the sector of cruises. “We will attend the exhibitions together to promote our cruises as other countries do,” Perdios added.

The deputy ministry is currently working on the ad campaign for the US market which will be launched in January.

He said that additional funds will be needed for marketing and promotion of Cyprus’ tourism abroad, and especially in markets where Cyprus is still relatively unknown.