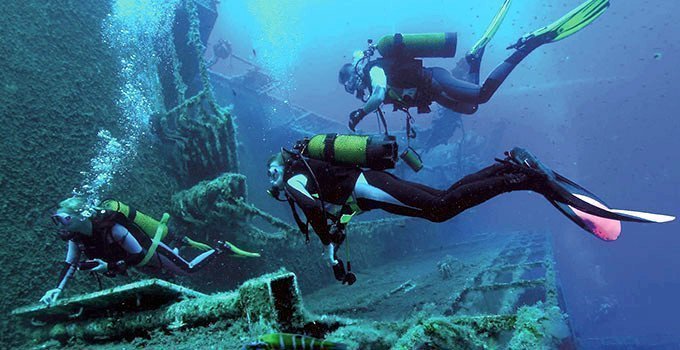 #1. It is one of only four countries in the EU that drives on the left. The other three are the UK, the Republic of Ireland, and Malta. If you flash your light at somebody, it signifies that you are indicating them to stop quickly and let you pass.

#2. Almost 20-30% of the population of the country smokes. To curb this unhealthy habit of its population, the country imposed a smoking ban. However, smoking is still allowed in various establishments throughout the country.

#3. A hairdresser, beautician, nail artist or MegaBet gaming office is easily accessible in the country.

#4. Cyprus is known for its sunshine! It receives sunshine for more than 300 days during a year, which is nearly double the amount received in Britain.

#5. The remains of the oldest known pet cat was found in Cyprus, buried with its master. Archeologists found the remains to be dating back about 9,500 years.

#6. The Zenobi (The Zenobia Shipwreck), a ro-ro ferry that sunk in 1980, is one of the top dive attractions in the world today.