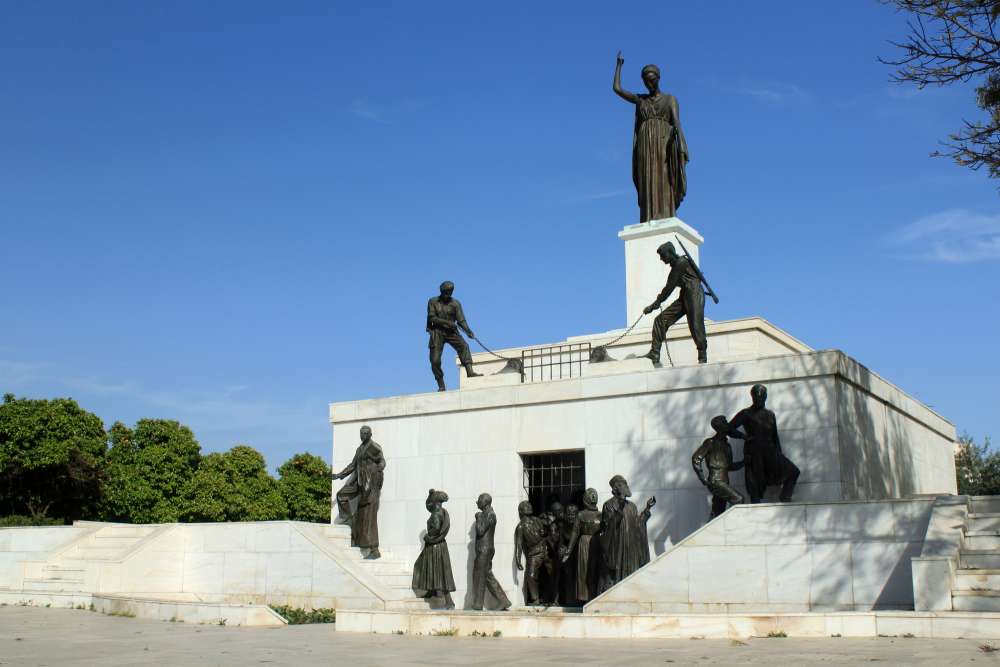 Cyprus is an island country with rich history and culture. The country is full of interesting and exciting opportunities related to events, customs, places, and activities. With these 41 interesting facts about Cyprus, let’s try to learn more about it!

#1. Cyprus, officially the Republic of Cyprus, is an island country in the Eastern Mediterranean Sea.

#2. Cyprus is the third largest and third most populous island in the Mediterranean.

#3. Some of the world’s oldest water wells can be found in Cyprus.

#4. The largest bank in Cyprus is owned by the Cypriot Orthodox Church. The church also plays a significant role in the social and political life of the island’s people.

#5. Alexander the Great seized the island from the Assyrians, Egyptians, and Persians in 333 BC.

#6. Cyprus became independent from the British in 1960, on August 16th. However, they celebrate their independence day, on the 1st of October every year.

#7. Legend has it that the Greek goddess of love–Aphrodite–was born in Cyprus. The country is also known as the playground of the Gods.

#8. The island nation had seen its golden era during the Copper and Bronze Ages. At that time, the country was among the wealthiest of nations.

#9. The island country is divided into two parts.  36,2% of the sovereign territory of Cyprus is still under illegal military occupation by Turkey.

#10. Depending on which part of the country a person lives, the residents are either known as “Greek Cypriots” or “Turkish Cypriots”.

#11. People of the island speak a mix of Greek, Turkish and English.

#12. Cyprus is a multi-lingual, multi-cultural and multi-religious country.

#14. Cyprus is also a member of the United Nations and its specialised agencies, the Council of Europe, the Commonwealth, the Organisation for Security and Cooperation in Europe, and many other international organisations.

#15. Cyprus is a major tourist destination in the Mediterranean.

#18. Cyprus is the only foreign venue at which an English Royal Wedding has been hosted. The wedding happened between King Richard and Queen Joanna on May 12, 1191.

#19. There is a tree in Cyprus known to fulfill wishes. This tree at the entrance to the Christian catacombs in Paphos is adorned with handkerchiefs and ribbons. People believe that infertile women will bear children and people will return to their loved ones when something that belonged to them is tied to the tree along with a belief that good will happen.

#20. The capital city of Cyprus—Nicosia—is divided by “The Green Line.” This line is also known as the UN buffer zone. It is the only capital in the world that is divided between two nations.

#21. With a very low crime rate, Cyprus is also among the safest places in the world.

#22. Twenty rare species of Orchids and 371 species of migratory birds can be seen on the island.

#23. Cyprus is one of just two nations and the first in the world to include its map on its flag. Wondering, which is the other nation? It’s Kosovo.

#24. Several British military bases still exist on the island, as the country was once governed by the British.

#25. Out of the total 1950 species of flowering plants worldwide, 140 are found nowhere but in Cyprus.

#26. A rare variety of sheep–The Cyprus Muffon (Agrino) – can only be seen in the country and nowhere else in the world.

#28. On an average, Cyprus receives 40 days of rainfall each year.

#29. There is only one horserace track in the country, and it can be found in its capital city – Nicosia.