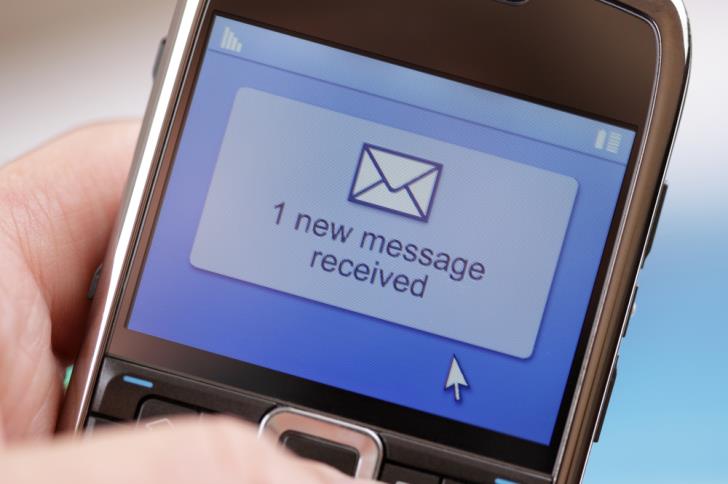 A pizza company has been fined €1000 for sending a text message with advertorial content which did not give the recipient the option to block such messages easily, as provided by law, Phileleftheros reported on Wednesday.

It follows a complaint submitted to the Commissioner for the Protection of Personal Data. The recipient had made two other such complaints – in one case authorities asked the company to comply with the law, in the second it was fined €600. In the third case the company was fined €1000.

The company argued that the recipient’s phone number was registered in two files and it was mistakenly deleted only from one. It said that it has since deleted it both files, apologised for the inconvenience and promised it would not happen again.

After the third fine, the company appealed but the administrative court upheld the conviction. It also ordered the company to pay the legal costs of €1,500.