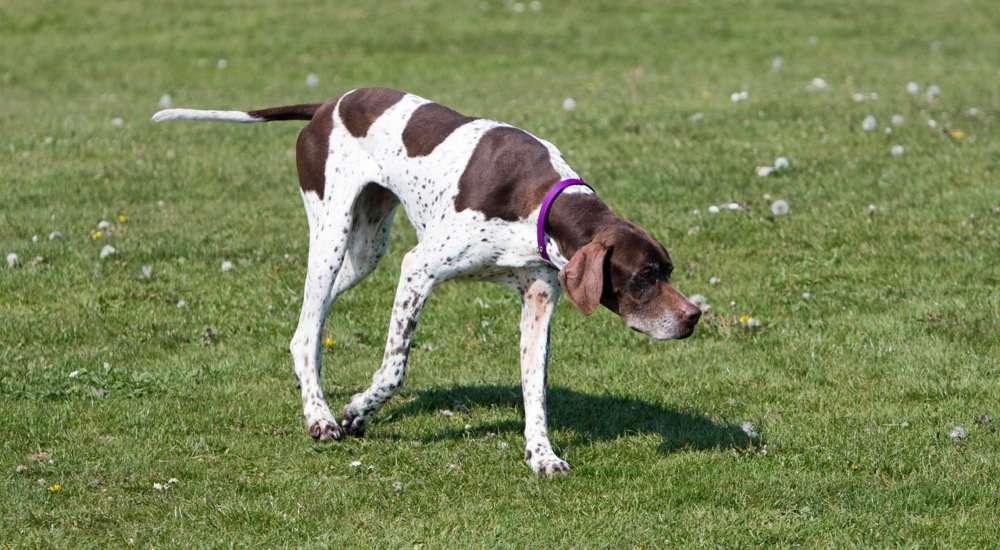 Ten hunting dogs  have been stolen from a fenced field in Pissouri, philenews reports.

It said that theft was reported by the owner of the dogs.

According to the complaint, the seven segugios and three English pointers are all pedigrees and have a microchip. Their estimated value is €10,000.

The thieves gained access to the area by cutting the chain on the metal gate.

Police are investigating and contacts have also been held with the bicommunal technical committee on crime to see whether they have been taken to the Turkish-occupied north.

By In Cyprus
Previous articleJustice Minister says all complaints about match fixing must be investigated
Next articleGHS: Organised patients concerned about expensive treatments and medicine