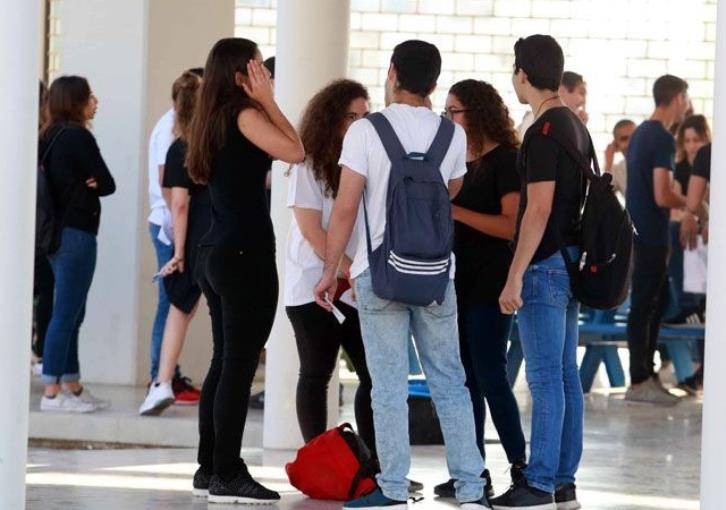 Pupils in Cyprus fared slightly worse in reading but slightly better in mathematics and science compared to 2015 but still scored below average in the Programme for International Student Assessment –known as PISA  — which was published by the OECD on Tuesday.

The assessment is carried out every three years and the latest report covering 78 countries is for 2018.