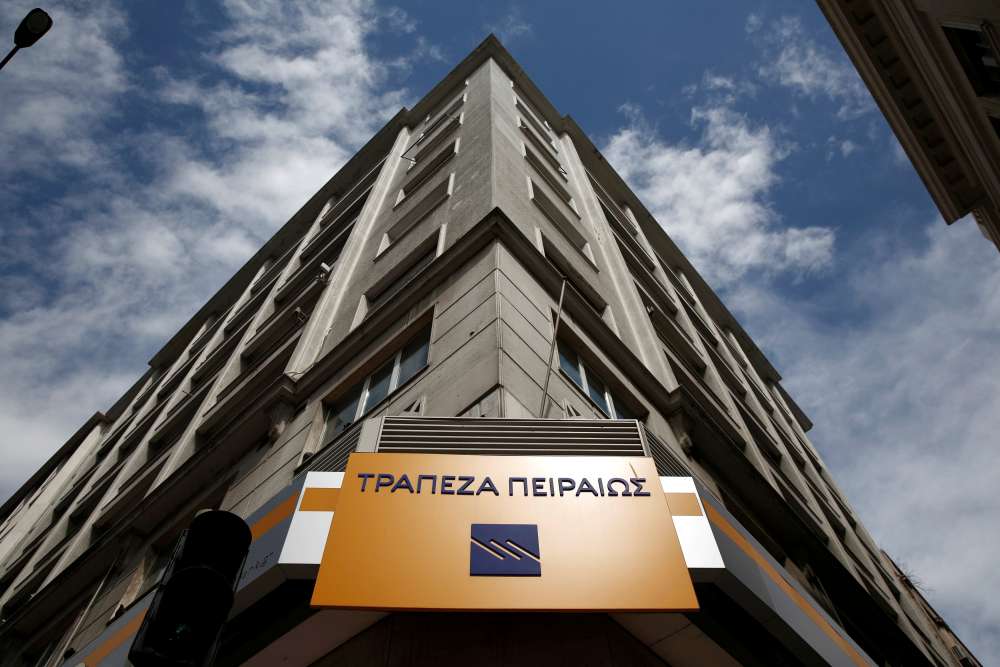 The value of the deal was 5% of the €1 billion outstanding principal amount,” Piraeus Bank said.

Ernst & Young advised Piraeus on the transaction, which is expected to boost the bank’s core equity tier 1 capital ratio by about 4 basis points.

The closing of the sale is subject to regulatory approvals by the authorities in Greece, including the Hellenic Financial Stability Fund, which owns 26.2% of the bank.

The sale of the loan pool, which has a gross value of €385 million on the bank’s books, is expected to reduce its non-performing exposures (NPE) ratio by 30 basis points, Piraeus Bank said.

Active in distressed debt markets, APS has been buying, servicing and advising on non-performing loan (NPL) portfolios since 2004.

By In Cyprus
Previous articleUK guarantees EU students starting in 2019 equal terms
Next articleMTN Broadband in a Box – Internet without a fixed line, starting from €29 per month