Pink says she had coronavirus, pledges $1m to relief efforts 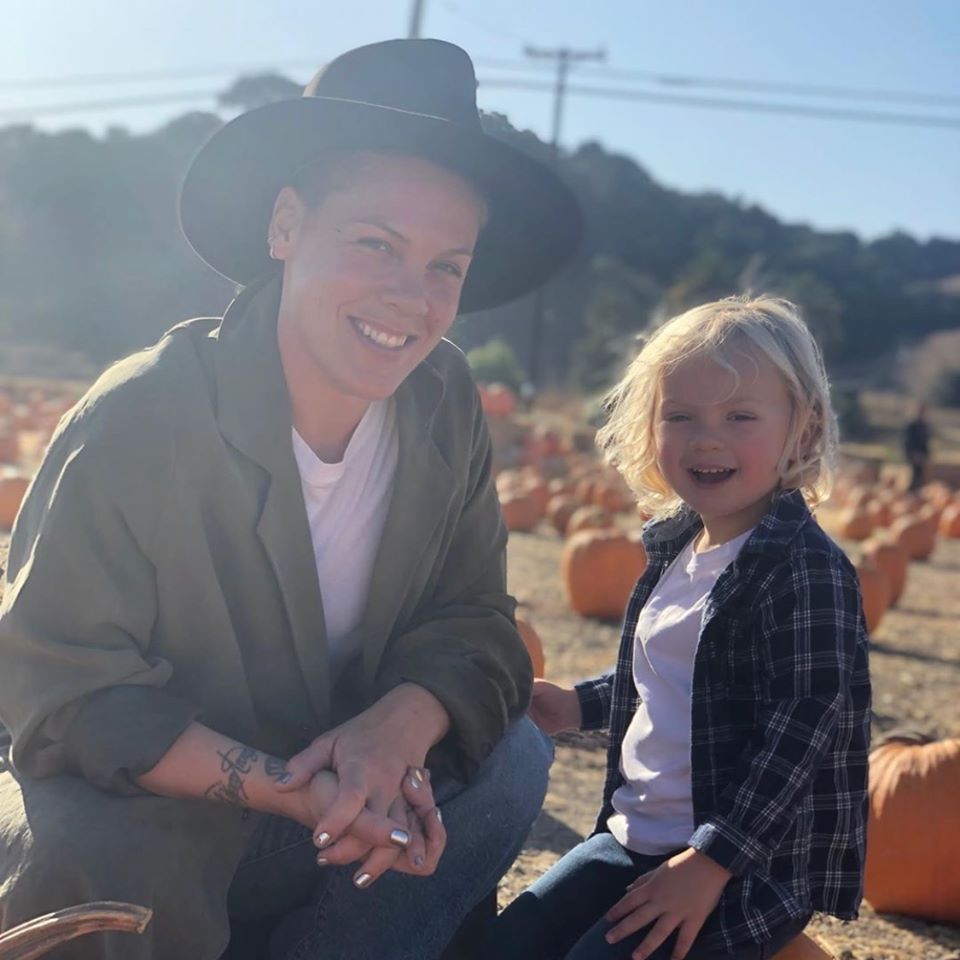 U.S. singer Pink said on Friday she had tested positive for COVID-19, the respiratory disease caused by the new coronavirus, two weeks ago and has since recovered.

“Two weeks ago my three-year old son, Jameson, and I were showing symptoms of COVID-19. Fortunately, our primary care physician had access to tests and I tested positive,” she wrote in an Instagram post.

“My family was already sheltering at home and we continued to do so for the last two weeks following the instruction of our doctor. Just a few days ago we were re-tested and are now thankfully negative,” Pink said in the post, alongside a picture of her with her son.

She also called for testing to be made free and more available, saying it was an “absolute travesty and failure of our government to not make testing more widely accessible.”

The singer, who is known for pop songs like ‘What About Us,’ ‘Just Give Me A Reason’ and ‘Just Like A Pill,’ also announced a donation of $1 million, split equally between the Temple University Hospital Emergency Fund in Philadelphia and the City of Los Angeles Mayor’s Emergency COVID-19 Crisis Fund.