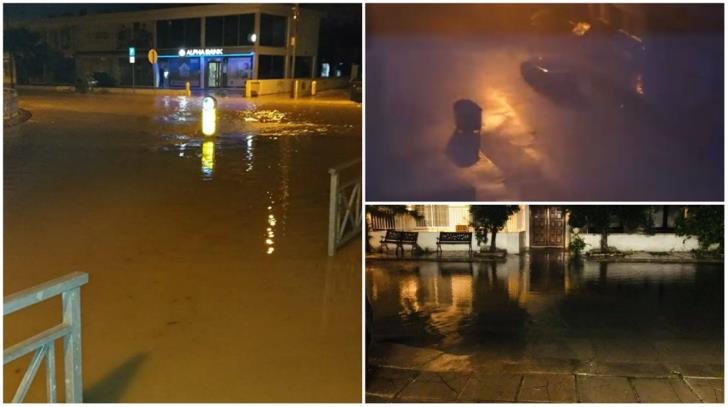 The fire service said it had responded to more than 200 calls for flooded streets and basements and to help people trapped in their cars.

Police are urging drivers to be particularly careful.

The following roads which had closed because of flooding have now reopened: Spyrou Kyprianou road in Strovolos, Larnaca Avenue, Ammochostos road (near Sopaz)  and Alexandropouleos road in Strovolos.

The Parliament building was also affected by flooding.

In Parekklissia a waterspout caused damages to houses.

Many Limassol communities are still dealing with power cuts.

According to police, the roads Palodeia-Agros, Agia Paraskevi-Agros and Laneia-Trimiklini are dangerous due to landslides. 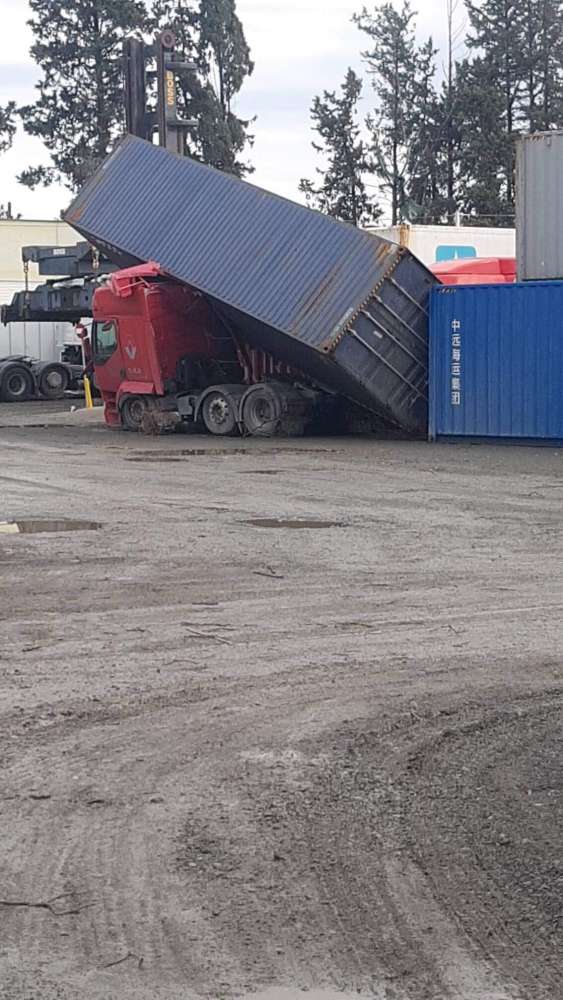 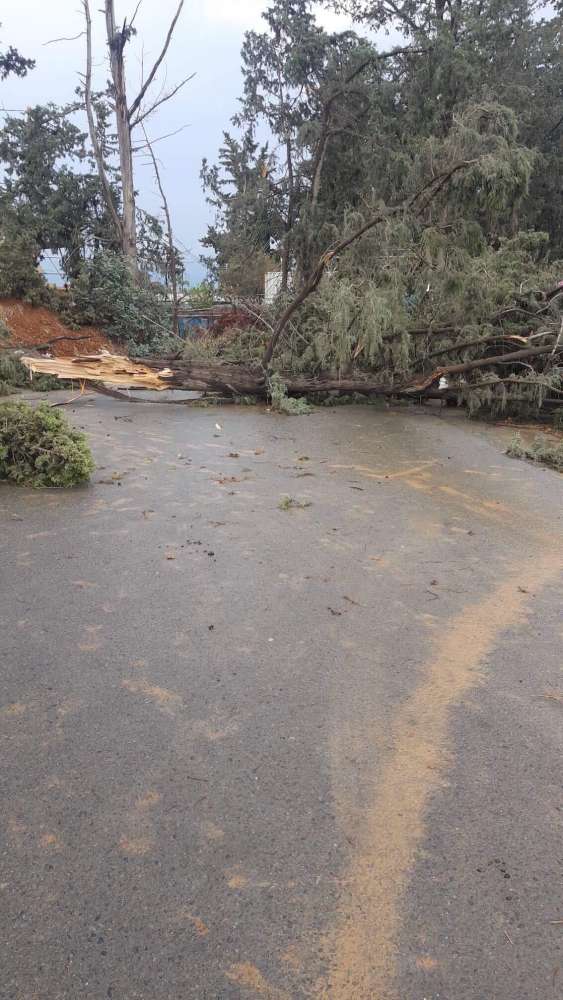 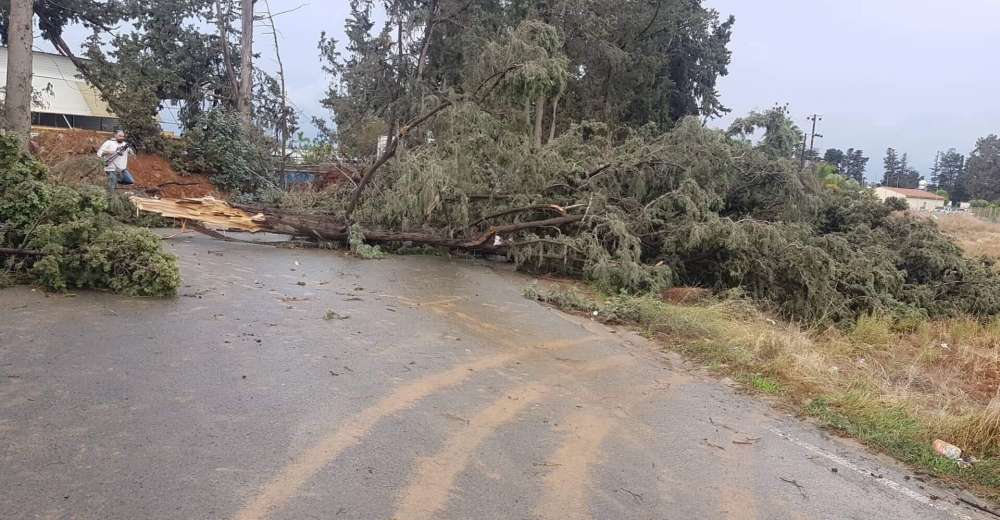 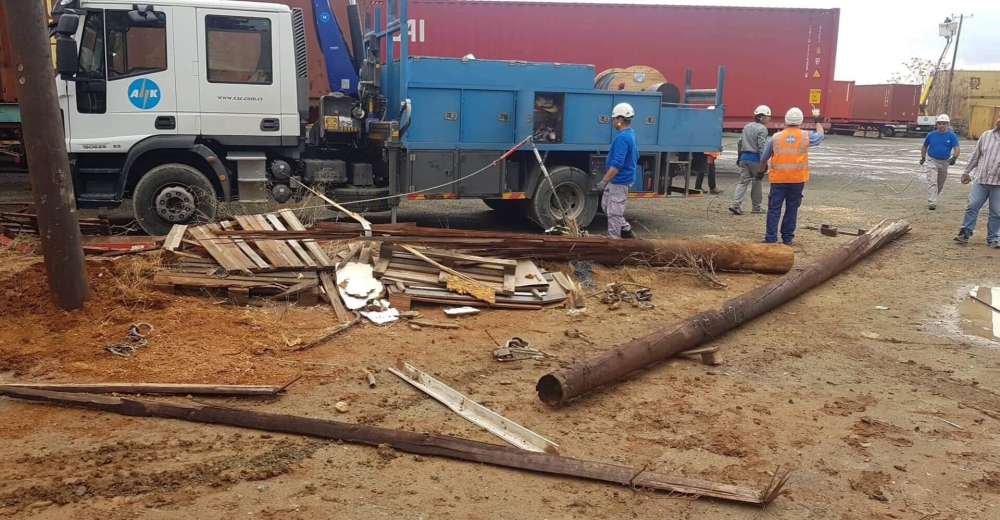 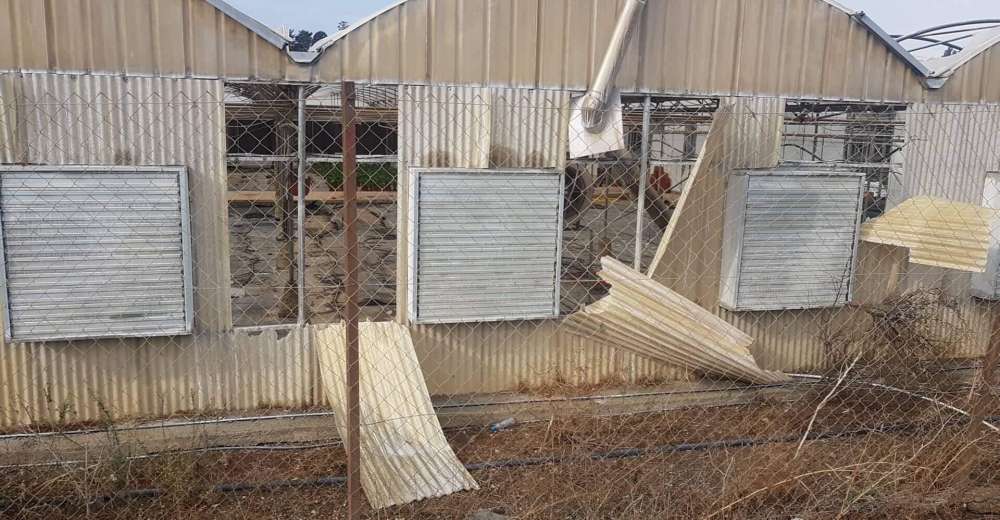 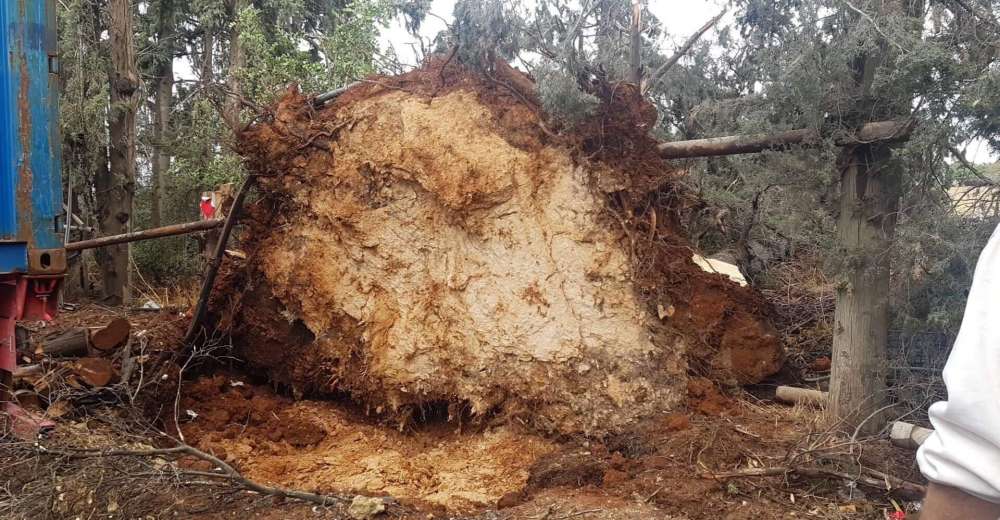 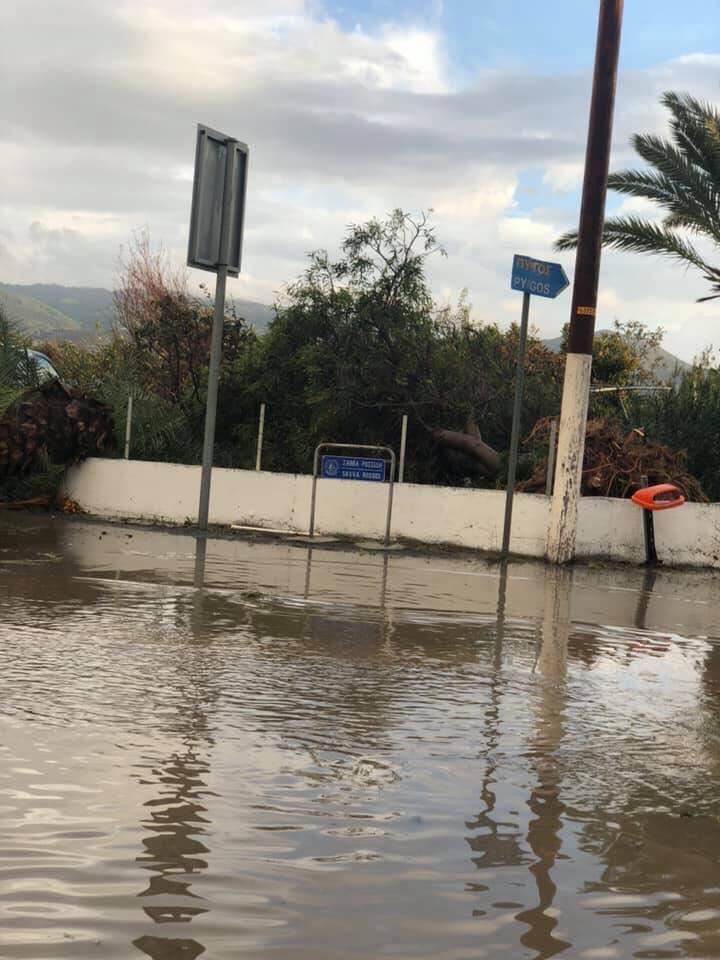 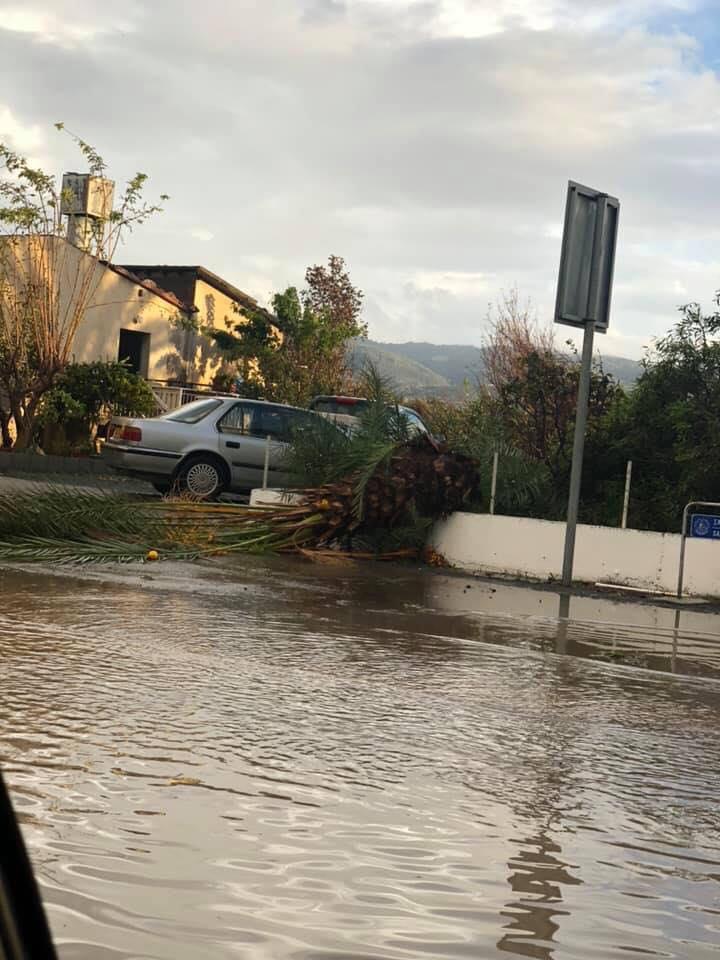 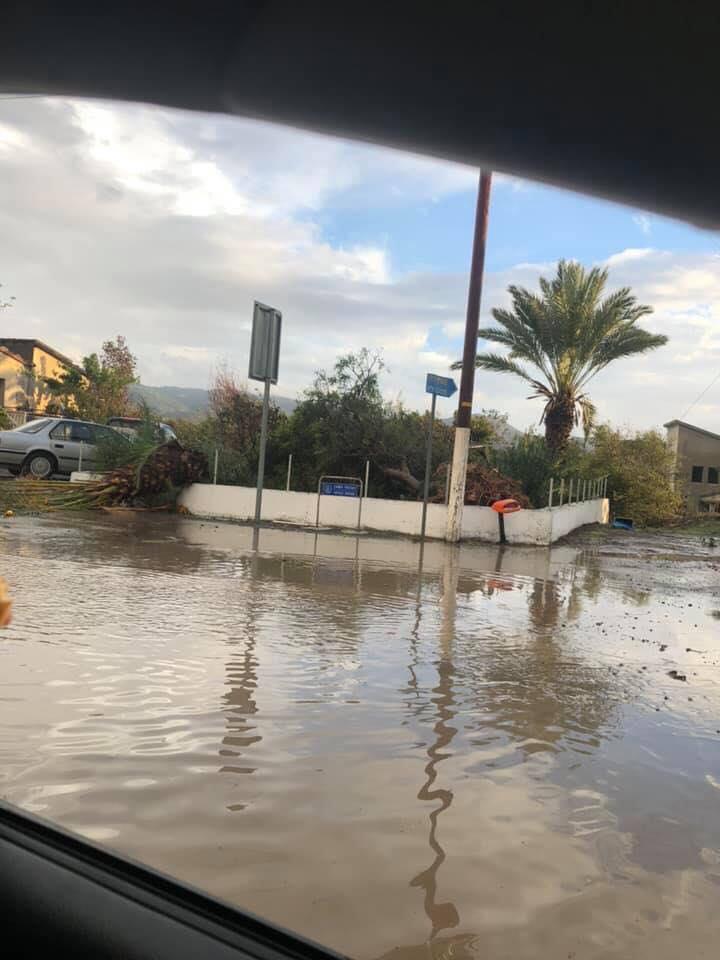 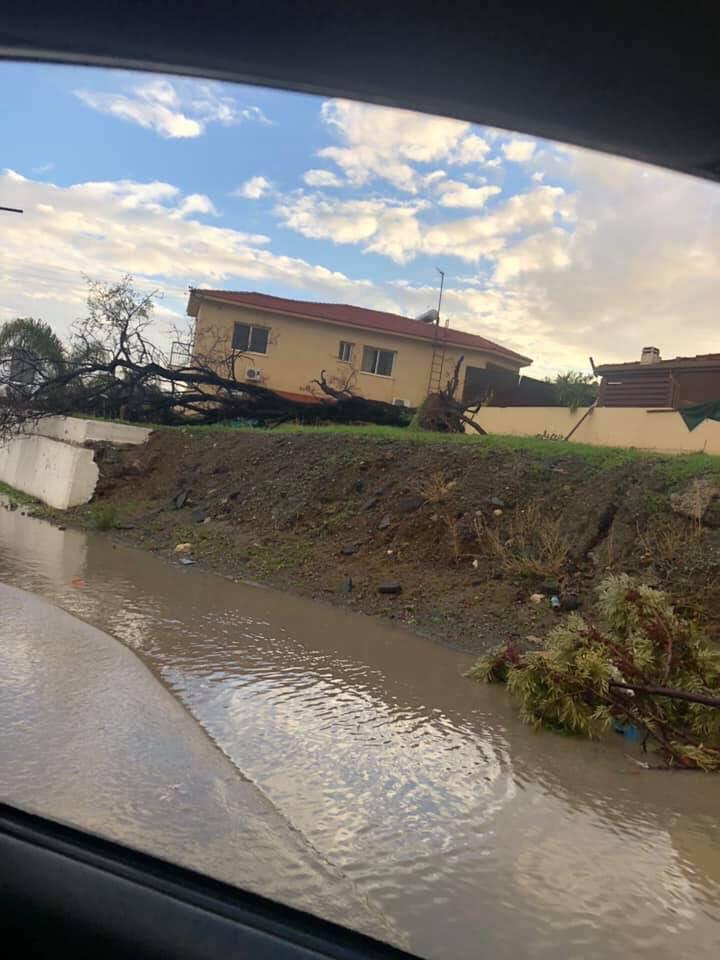 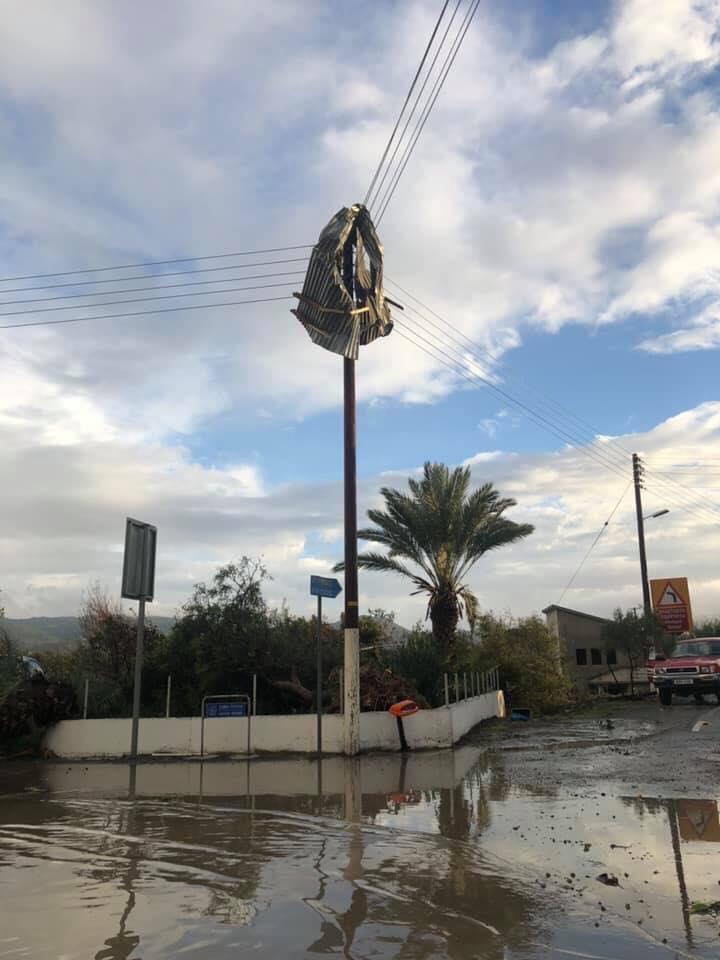 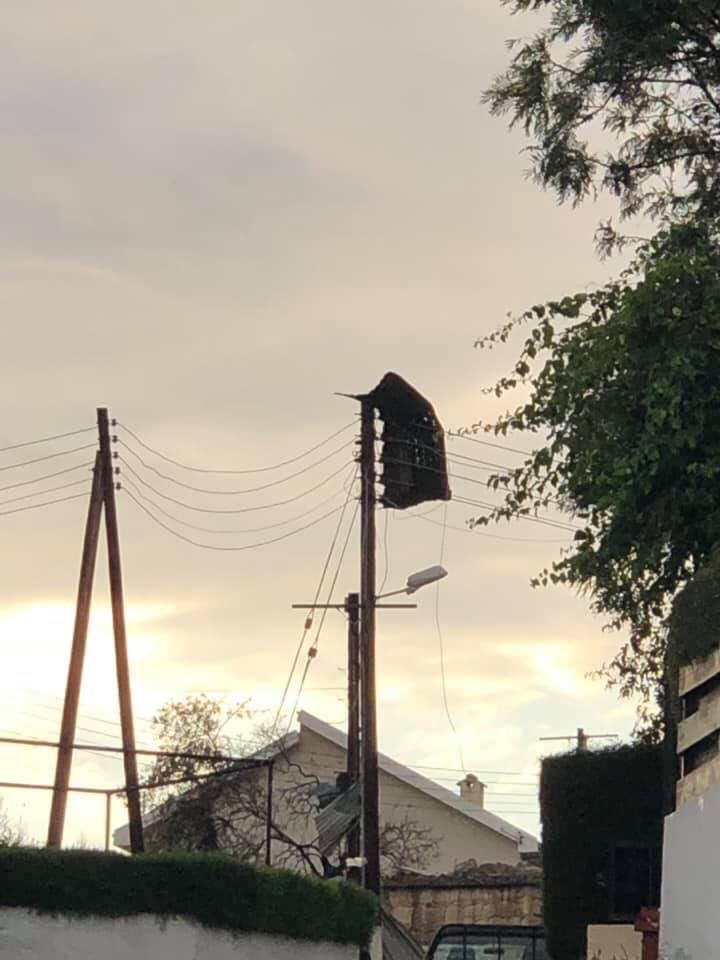 By In Cyprus
Previous articleRefugees stranded in British Bases for 20 years granted leave to enter UK
Next article€2.8 m surplus for Paphos Municipality in 2019