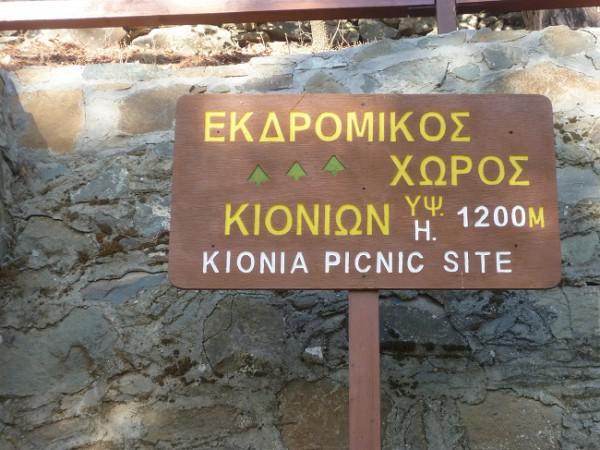 A number of picnic areas in the Troodos mountains are full as excursionists head to the mountains for the August 15 holiday, the Forestry Department has announced.

The Forestry Department said that as regards the Paphos forest,  Timi excursion site is full but there is space at Pykni, Smigies, Monasilaka, Kamititzi, Ayias, Pera Vasas and Xystarouas.

At Macheras forest, the Konia and Mandria tou Kambou picnic sites are full. There is some space at Kornos, it added.

Meanwhile, the Forestry Department has issued a red alert saying the risk of forest fires is particularly high and urged everyone to be particularly careful.

It has also posted a video on its Facebook of an air patrol carried out earlier on Thursday.

By In Cyprus
Previous article39.7% of Cyprus covered by forests
Next articleMan stabbed near government offices in central London