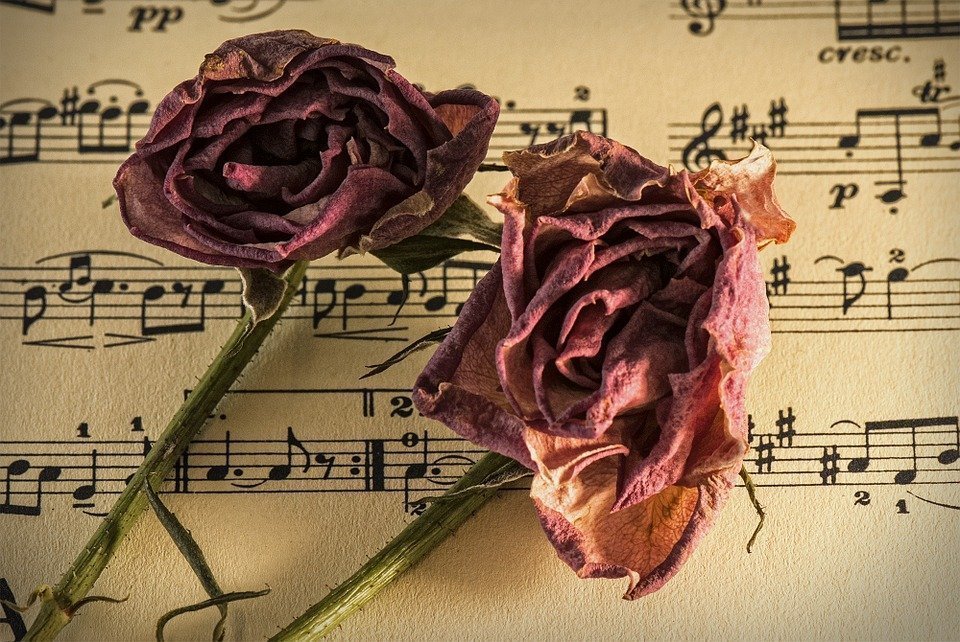 Having prepared an exciting programme to mark the new season, the Pharos Arts Foundation welcomes 2020 on Tuesday 21 January, at The Shoe Factory, Nicosia / 8:30pm, with a piano trio concert with pianist Danae Dörken, violinist Wolfgang Schröder and cellist Benedict Kloeckner. Called “the discovery of the year” by Crescendo classical music, Danae Dörken is one of the most internationally acclaimed pianists of her generation, electrifying the audiences with her stunning technical skills, exceptional charisma and great profundity of her musicianship. Championed by such maestros as Daniel Barenboim (“Remarkable, really remarkable, perfect playing!”) and Sir Simon Rattle (“I really love his playing”), Benedict Kloeckner is a highly regarded representative of the new generation of cellists, a great voice for his instrument, which he performs worldwide. The two artists will join forces with the charismatic and very well-known to Cyprus audiences violinist Wolfgang Schröder, in a programme of piano trios by Schubert, Schumann and Ravel.

Called “the discovery of the year” by Crescendo classical music magazine, German-Greek pianist Danae Dörken is one of the most internationally acclaimed artists of the new generation, electrifying the audiences with her stunning technical skills, exceptional charisma and great profundity of her musicianship.

Being a passionate chamber musician, she has performed together with leading artists such as Lars Vogt, Gustav Rivinius, Sharon Kam, Artur Pizarro, Christiane Oelze, Carolin Widmann and Katia & Marielle Labèque. Together with her sister pianist Kiveli Dörken, Danae founded the Molyvos International Music Festival (MIMF) in 2015 and the two of them regularly present outstanding four-hand piano programmes throughout the world. Together with oboist Philippe Tondre, Danae Dörken performed recently-discovered masterworks in a SWR Stuttgart Radio production.

Danae Dörken’s ground-breaking recording of the Piano Concerto No.21 by Mozart and of the rarely performed Piano Concerto No.2 by Mendelssohn (with Royal Northern Sinfonia) was released in 2016, to raving critical acclaim. Previously, her solo recording of fantasies by Schumann, Schubert und C.P.E. Bach (on ARS Produktion) was nominated for an International Classical Music Award (ICMA). Her 2012 debut CD, featuring solo works by Leoš Janáček (also on ARS Produktion), received equally enthusiastic reviews.

At the early age of 17, Wolfgang Schröder won the first prize at the German state competition Jugend musiziert (Youth makes Music) and subsequently a scholarship at the International Menuhin Music Academy (IMMA). He has performed together with Yehudi Menuhin and Alberto Lysy, both as a soloist and a chamber musician, all over the world, including the Barbican Center in London and Teatro Colon in Buenos Aires. After graduating from IMMA, he continued his studies at the Mozarteum University of Music in Salzburg under Prof. Sandor Vegh, and thereafter at the Mannes School of Music in New York under Prof. Aaron Rosand.

As an active chamber musician, he founded, in 1992, the Belcanto String Trio and from 1996 to 2005, he regularly performed as the violinist of the Trio Parnassus, which – in 2001 – received the prestigious Echo Classic Award for their recording of the complete Schumann piano trios. As a soloist and chamber musician Wolfgang Schröder has appeared in venues such as the Philharmonie in Berlin, the Concertgebouw Amsterdam, the Vienna Konzerthaus, Lincoln Center in New York, the Frick Collection Museum in New York, the Wigmore Hall and the Barbican Hall in London, Teatro Colon in Buenos Aires, and the Athens Megaron.

Wolfgang Schröder has made recordings for MDG, Divox, Ars Production, Thorofon, Symicon and CPO labels. Since 1998 he has been Artistic Director of the Camerata Stuttgart, and since 2005, the First Concertmaster of the Cyprus Symphony Orchestra. He plays on a violin by Jean Baptist Vuillaume from 1857.

Championed by such maestros as Daniel Barenboim (“Remarkable, really remarkable, perfect playing!”) and Sir Simon Rattle (“I really loved his playing”), Benedict Kloeckner is a highly regarded representative of the new generation of cellists, a great voice for his instrument, which he performs worldwide.

A keen chamber musician, Benedict Kloeckner joins forces with leading artists such as Sir András Schiff, Anne Sophie Mutter, Emmanuel Ax, Anna Fedorova, Gidon Kremer, Antoine Tamestit, the Carducci and Kuss String Quartets, Fazil Say, Lisa Batiashvili, Yuri Bashmet, to name but a few. Since 2014, Benedict Kloeckner is the Founder and Artistic Director of the International Music Festival Koblenz presenting high level chamber music concerts with artists such as Vilde Frang, Tianwa Yang, Boris Giltburg and the Georgian and Munich Chamber orchestras. Benedict Kloeckner also collaborates with contemporary composers, including Eric Tanguy, Wolfgang Rihm, Eun-Hwa Cho and Howard Blake, who composed a cello sonata for him – in celebration of his 75th birthday, Howard Blake invited Kloeckner to record his entire repertoire for cello and piano, with him on the piano, for the Genuin label in cooperation with the SWR.

Kloeckner’s discography includes a highly acclaimed recording of Schumann’s Cello Concerto, which was nominated for the German Record Critics Prize, and collaborations with Gidon Kremer, conductors Heinrich Schiff and Michael Sanderling, pianists José Gallardo and Anna Fedorova. Future recordings include a CD with the Royal Philharmonic Orchestra and a recital CD with Danae Dörken.

Benedict Kloeckner studied with Martin Ostertag, and as a young soloist of the Kronberg Academy Masters with Frans Helmerson and Gary Hoffman. He plays an Italian cello by Francesco Rugeri (Cremona 1680) kindly on loan to him by the Deutsche Stiftung Musikleben.