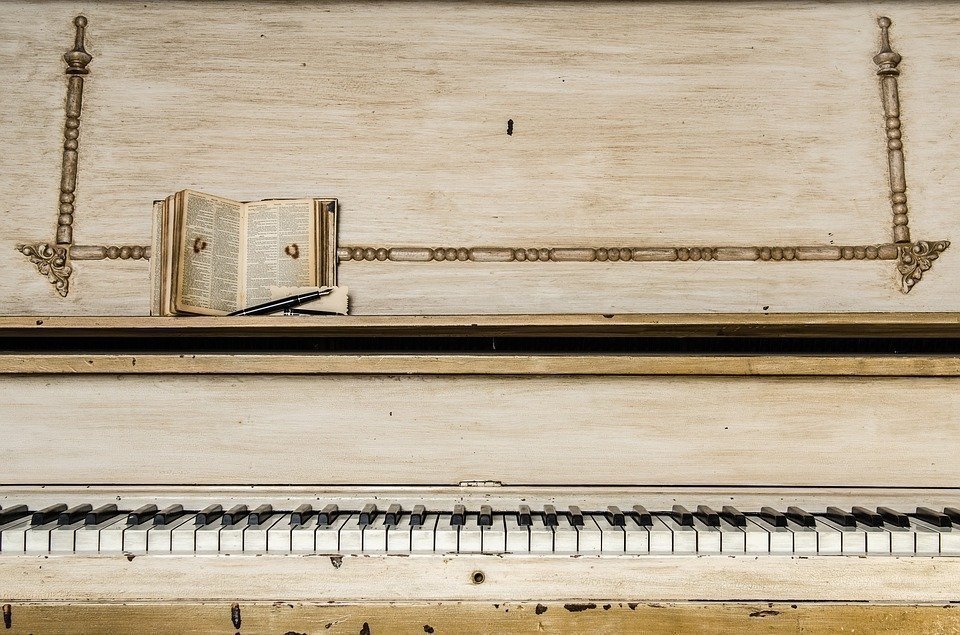 One of the most impressive young pianists on the international scene today, Ilya Kondratiev returns to The Shoe Factory, for another yet memorable recital organised by the Pharos Arts Foundation.

For his recital, on Friday January 31 at 8:30pm, Ilya Kondratiev will perform works by Schubert, Prokofiev and Liszt.

Born in Russia, Ilya studied at the Samara College of Music and at the Moscow State Tchaikovsky Conservatoire. In 2014 he moved to London in order to further his studies at the Royal College of Music under Vanessa Latarche and Sofia Gulyak, graduating with a Master of Performance and an Artist Diploma in Performance.

Ilya Kondratiev performs extensively as a soloist and chamber music player at venues such as the Great Hall of Moscow Tchaikovsky Conservatoire, Gasteig Munich, Weimarhalle, Palacio de Festivales de Santander, the Palace of Arts in Budapest, the Great Hall of Tbilisi Conservatoire, the Steinway Hall in London, St-Petersburg Philharmony and Bayreuth Stadthalle, and in festivals such as the Encuentro” Festival in Santander, the Beethoven Music Festival in Altaussee in Austria and he Gumusluk Festival in Turkey. In 2009, he founded the Robert Quintet, which won Second Prize at the 6th Stasys Vainunas Chamber Music Competition in Vilnius and the Third Prize at the Premio Vittorio Gui Chamber Music Competition in Florence in 2011.

Alongside his performing career, Ilya Kondratiev is a dedicated piano professor, appointed at the Royal College of Music London in 2019. He is generously supported by the Keyboard Charitable Trust, Zetland Foundation and Talent Unlimited Foundation. 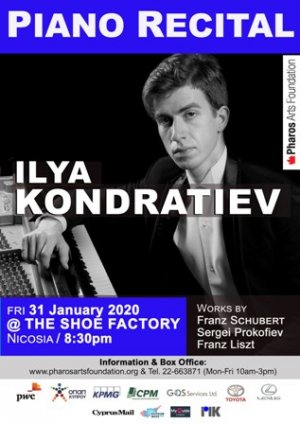 By In Cyprus
Previous article“Mandarin Park”: A 16-storey tower in Germasoyia
Next articleBillie Eilish sweeps Grammy Awards with top 4 prizes