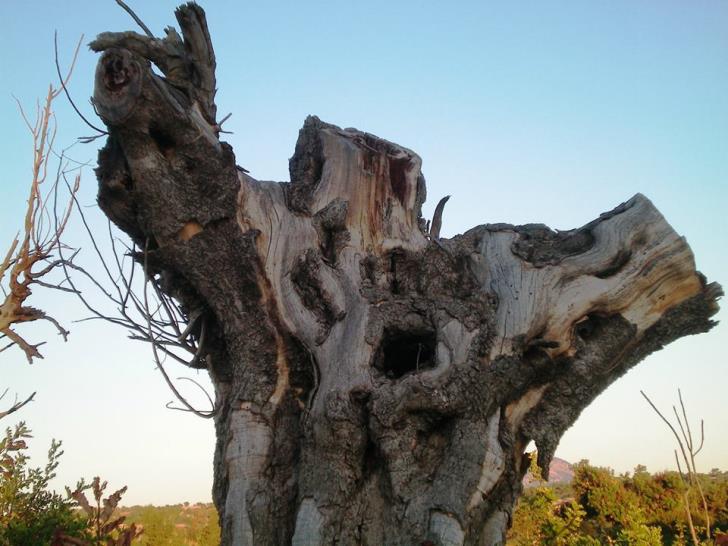 The island’s Town Planning Department has refused to grant license for an ambitious photovoltaic project in Sotira near Limassol following environmental violations by the applicant firm, Philenews reports.

Specifically, the firm has cut down some 100-110 protected carob trees so that the planned 7.6 MW photovoltaic park could be implemented.

The site is adjacent to the Natura 2000 area of Paramaliou river which hosts some 54 kinds of birds included in Article 4 of Directive 2009/147/EC on the Protection of Wild Birds. As well as another 16 important species of plants.

Department officers who visited the site for an inspection on April 4 realised that all carob trees within the planned project’s proposed boundaries had been deforested. The licence application was turned down on July 22.

Authorities in Cyprus are changing the legal framework for photovoltaic systems to protect the environment and assure compliance with national and European law.