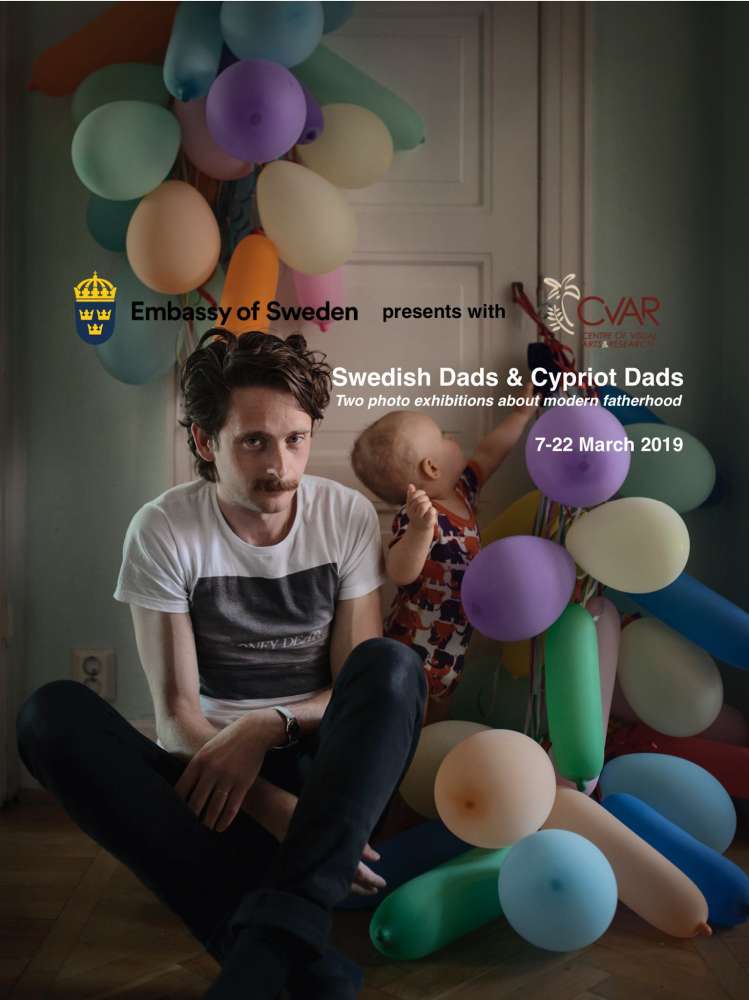 A photo exhibition is underway at the CVAR in Nicosia inspired by the theme of modern fatherhood.

Organised by the Swedish embassy in Cyprus and the Swedish Institute in cooperation with CVAR it is made up of two parallel exhibitions from Sweden and from Cyprus and was officially opened last night by Foreign Minister Nicos Christodoulides and Sweden’s ambassador Anna Olsson Vrang.

“Swedish Dads” is the work of award-winning photographer Johan Bävman that has already toured 60 countries.

“Cypriot Dads” presents the winners of a local photo contest organised by the Swedish embassy. 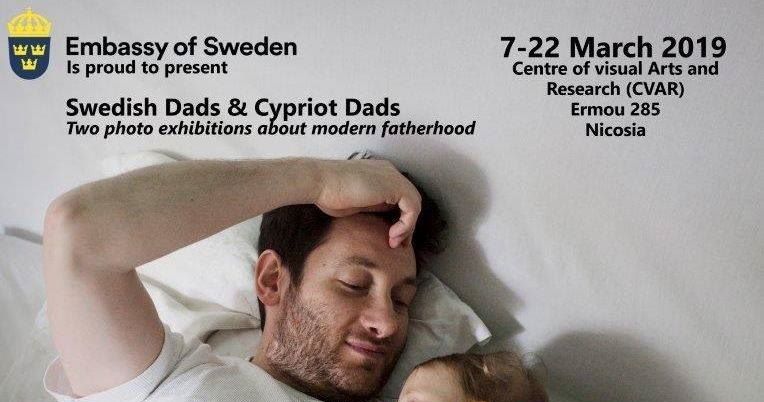 The two exhibitions aim to highlight gender equality and in particular equal parenting.

The Swedish Dad photo exhibition has its background in Sweden’s generous parental insurance schemes. The current system enables parents in Sweden to stay home with their child for 480 days – paid for by the state. For 390 days, parents are entitled to nearly 80% of their pay, up to a maximum level. The remaining 90 days are paid at a lower flat daily rate. Ninety of the parental leave days are reserved for each parent individually and in 1974, Sweden became the first country in the world to replace maternity leave with parental leave.

Cyprus lags far behind, though the first step has been taken.  Paternal leave was introduced in 2017 and currently is only for two weeks within the first 16 weeks of the birth of adoption of a child.

The Swedish Dads photo project has had a tremendous impact and has been published/shared around the world. It has also been issued in book form by Bävman himself, with English texts.

The image captions are in Greek, Turkish and English. CVAR is offering educational programmes for preschool and primary school children though the duration of the exhibition.