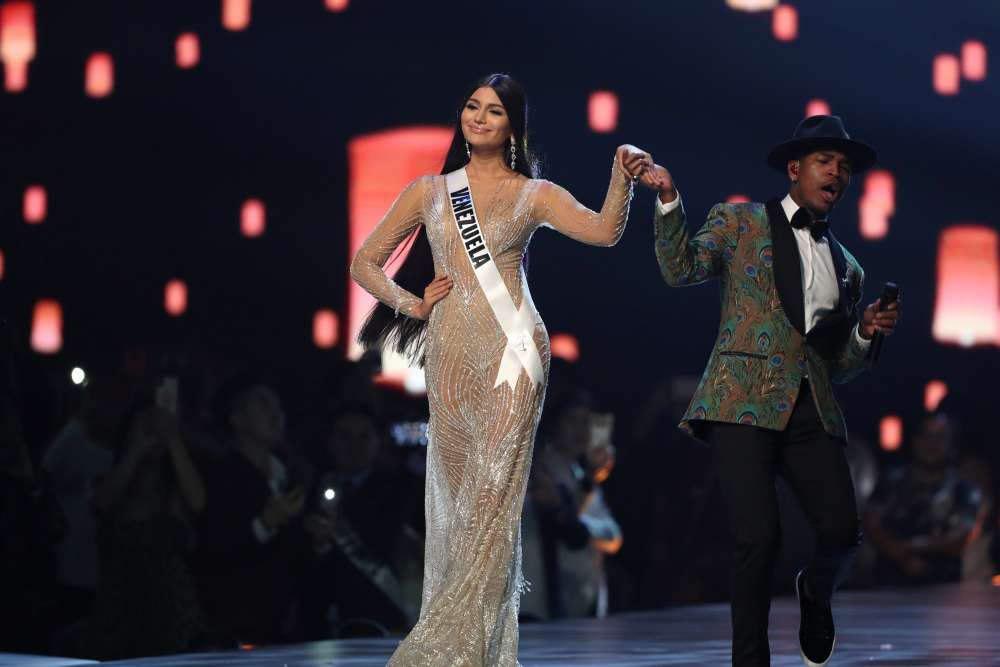 Catriona Gray from the Philippines was crowned Miss Universe on Monday, the fourth time the Southeast Asian country has won the international beauty pageant.

Gray, a 24-year-old Filipino-Australian model, won the title in the Thai capital Bangkok where the pageant included for the first time a transgender contestant.

“My heart is filled with so much gratitude. There were moments of doubt where I felt overwhelmed and I felt the pressure,” said Gray, who wore a red and orange dress that was inspired by Mount Mayon, a volcano that erupted this year.

Gray was asked during the contest about her views on legalising marijuana and replied that she supported it for medical uses.

After she was crowned, Gray told reporters the question was “definitely relevant” and “an active topic”, in an apparent reference to the war on drugs in the Philippines that has killed thousands of Filipinos and caused international alarm.

Gray said during the pageant that working in a Manila slum had taught her to find beauty in difficult situations.

“If I could teach people to be grateful, we could have an amazing world where negativity could not grow and foster, and children would have a smile on their face,” she said.

Miss Spain, Angela Ponce, 27, made history as the first transgender contestant in the 66-year-old pageant.

Gray is the fourth Filipina to win Miss Universe and the second in three years. The pageant was shown live on the country’s biggest television network and dominated social media.

Salvador Panelo, spokesman for President Rodrigo Duterte, said her win would put the country on the world map for its “beauty and elegance.”

“In her success, Miss Philippines has shown to the world that women in our country have the ability to turn dreams into reality through passion, diligence, determination and hard work,” he said.

By In Cyprus
Previous articleBlast smashes windows at Greece’s SKAI TV; no injuries
Next articleTwo arrested for suspected burglary