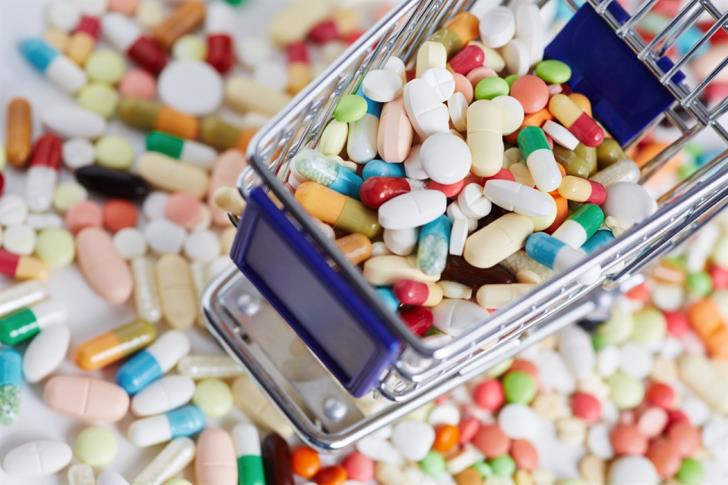 Drug shortages in the market continue, president of the Association of Pharmacists Eleni Piera told CNA.

She said that the shortages are most severe for blood-pressure, cholesterol, Parkinson’s and epilepsy drugs.

“We have brought the issue to the attention of the Committees of the Health Ministry in which we participate. It is positive that a decision has been taken to take drugs from the stock of public pharmacies and supply the private sector,” Piera said.

She added that problems with GHS’ software make their work even more difficult. She explained that the software does not allow pharmacists to replace drugs with others of the same category and does not allow doctors to change their prescriptions.

“We are expecting changes to GHS’s software which we suggested, in order for the pharmacists to be able to sell the cheapest available, not the cheapest possible drug of a certain category, which possibly could be out of stock,” Piera said and added that the Pharmacists Association also suggested that the doctors are made aware of drug shortages so they don’t prescribe them.

Many times there are drugs available but doctors are not allowed to prescribe them as they are not the cheapest. Doctors cannot change prescriptions that are in force for six months, Piera said.

These are practical matters that must be dealt with, Piera said. Changes need time, but if they are implemented “the problems will be resolved to a large degree.”

Currently, 530 pharmacies have registered to provided their services with the GHS of which 476 are already operating under the system.