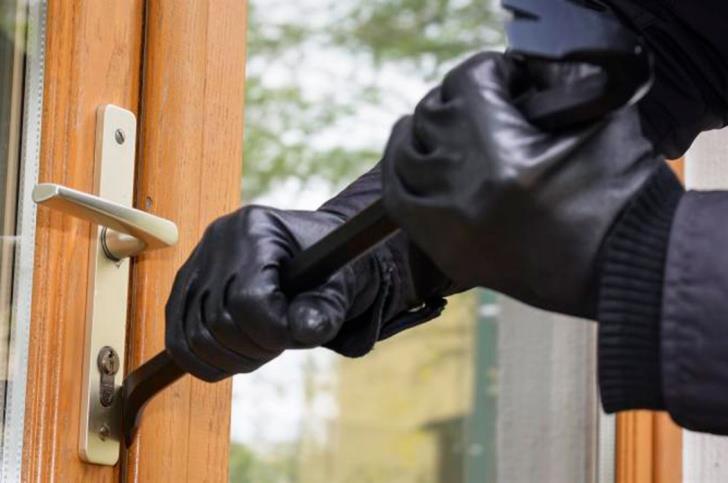 A British tourist has filed a complaint with police that while he and his wife were away from their holiday villa, burglars broke into the house and stole a small safe that was in the bedroom.

The burglars are believed to have entered the house from the bedroom window which was closed but not locked.