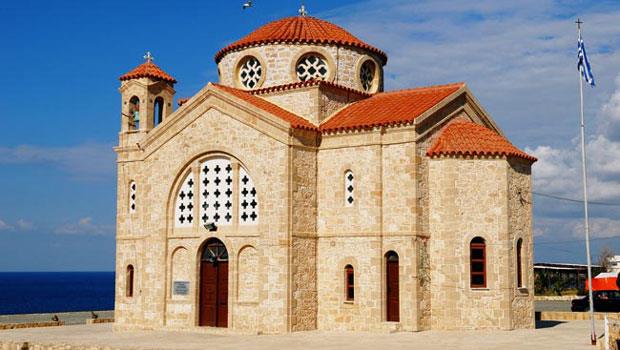 Peyia Municipality expects a record €2.3 m budget surplus in 2019 which will be used for infrastructure projects, philenews reported on Tuesday.

The 2019 budget was approved on Monday night with mayor Marinos Lambrou noting the significant increase in revenue over the past few years. He said that until recently annual revenue was a €5m but is now up to €8m a year. This was due to a number of reasons, including prudent management by the local authority, a significant increase in revenue for Coral Bay which is now managed by the municipality as well as more tax revenue.

The mayor also announced that the Interior Ministry had decided to press ahead with a long awaited revamp of the central Michalakis Kyprianou avenue.