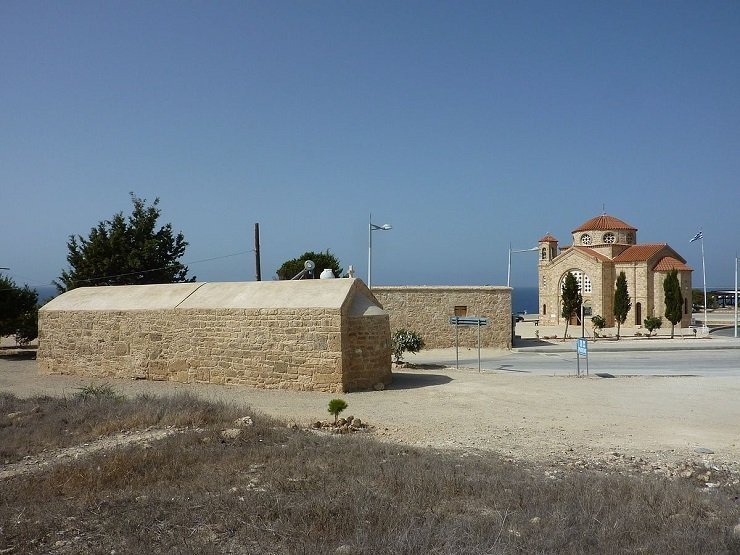 British permanent residents of Peyia, Paphos argue that the state discriminates against them as they are charged more in cemetery taxes and for buying burial grounds than Greek Cypriots, Phileleftheros reported on Monday.

Local authorities reject the accusations, claiming that the reason that Britons pay more in cemetery taxes is the fact that the municipality bought the land on which Catholic burial ground was built, in contrast with the Greek Orthodox one which was already owned by the church.

“The Municipality must have the necessary income to repay the loan by which it bought the land for the catholic cemetery,” officials said, while noting that the cemetery taxes British residents of Peyia pay are among the lowest in Cyprus.