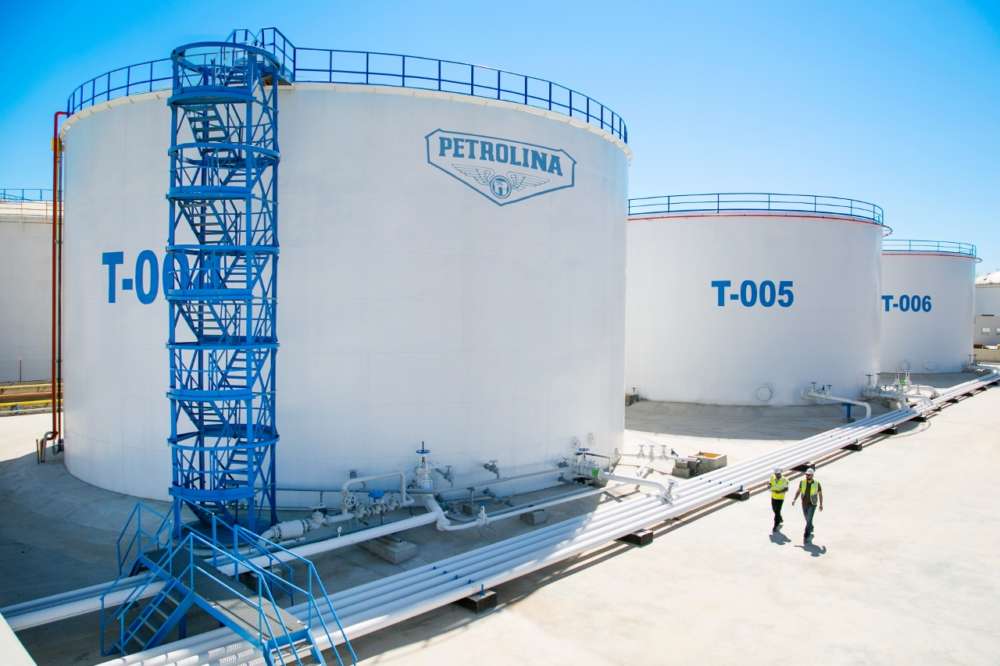 Petrolina is participating in Cyprus’ fight against coronavirus and Government efforts to repatriate Cypriots by supplying free aviation fuel for repatriation flights.

Currently these cover people who belong in vulnerable groups, Cypriots stranded abroad after a visit, either for professional or medical reasons and foundation course and first year students as well as students with medical issues.

Petrolina supported a Cyprus Airways flight on April 9 from Larnaca-London-Larnaca, carrying 96 Cyprus citizens, from United Kingdom, United States, New Zealand and France. The flight was offered by Cyprus Airways and Petrolina supplied the fuel for free.

It also supported a second flight, from Larnaca-Hannover-Thessaloniki-Larnaca, transferring 107 citizens (36 from Germany, 7 from Saudi Arabia, 3 Switzerland, 2 from Holland, 2 from Denmark, 2 from Polland, 1 from France and 54 from Greece), which arrived on April 10.

The flight was offered by the Bank of Cyprus and Petrolina supplied the fuels for free.

Petrolina, as a 100% Cypriot company,  will continue to operate with respect towards the community and economy of Cyprus. It will offer support, as always, to the country and to those who in need, it said.

By In Cyprus
Previous articleIs there a treatment for the COVID-19 disease? – ECDC
Next articleSpain loosens coronavirus lockdown but death toll races past 17,000