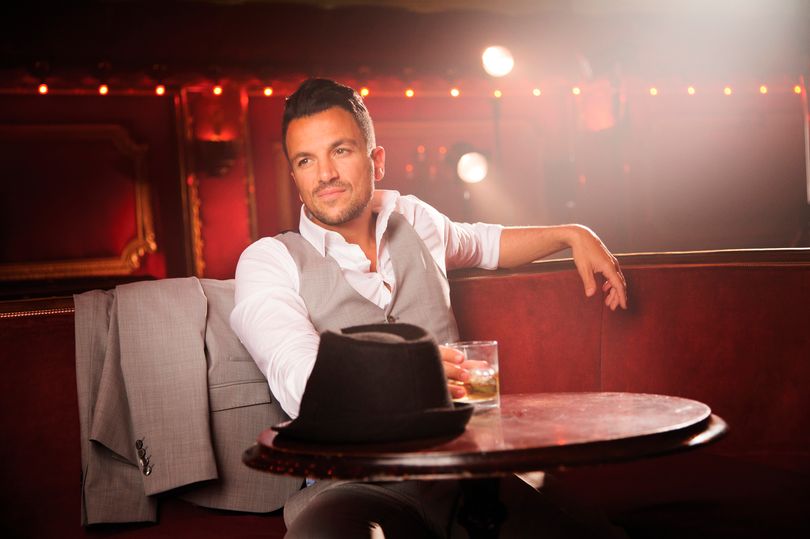 Fans of Mysterious Girl singer Peter Andre have reason to get excited, as the popular performer is coming to Leicester.

The singer-songwriter, who rose to fame in the 1990s, will appear as Teen Angel in the new Made at Curve production of Grease, which is touring the UK and Ireland next year.

Following a highly acclaimed sold out eight-week run at Curve over Christmas 2016, the first new production in 25 years of Jim Jacobs and Warren Casey’s iconic musical Grease will be directed by Curve’s artistic director Nikolai Foster and choreographed by Arlene Phillips.

Further casting is to be announced.

Peter Andre is known for his successful music and television career, and he became the sixth highest selling artist in the UK in the 1990s with hits such as Mysterious Girl, Flava and I Feel You.

He has had numerous number one hit singles, two number one albums and has toured all over the world, collecting a multitude of national and international awards.

His TV shows and appearances include his reality show Peter Andre: My Life, 60 Minute Makeover and the third series of I’m a Celebrity… Get Me Out of Here in 2004.

Curve’s chief executive Chris Stafford and Nikolai Foster said: “We are looking forward to working alongside Jim Jacobs, Colin Ingram and Arlene Philips on the return of our critically acclaimed, Made at Curve production of Grease.

“Jim Jacobs and Warren Casey’s musical is an electrifying celebration of the birth of cool and teenage culture. It provides a gripping snapshot of a country on the cusp of social change, all set to one of the greatest rock ‘n’ roll scores ever written.

“Curve audiences love Grease and we are immensely proud to be sharing our production with audiences across the UK.”

The musical features songs such as Summer Nights, Greased Lightin’, Hopelessly Devoted to You and You’re The One That I Want.

Tickets will be on sale soon.