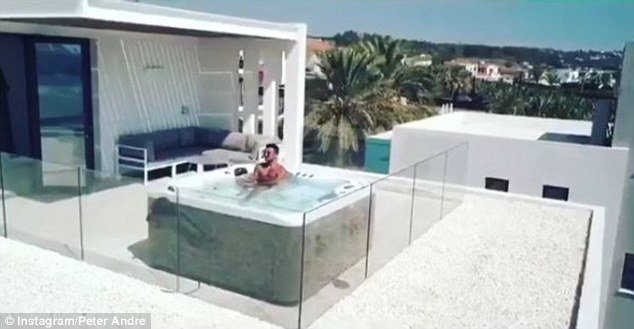 Celebrity Peter Andre has given fans an inside look at his family holiday in Cyprus, where he paid £600 a night for a family holiday at a luxury villa.

He also posted pictures on Instagram of himself  and his wife at Larnaca’s Salt Lake.

This is not the first time that Peter Andre has shone the spotlight on a country he considers home. Earlier this summer, he filmed the first part of a popular British TV show in Larnaca. 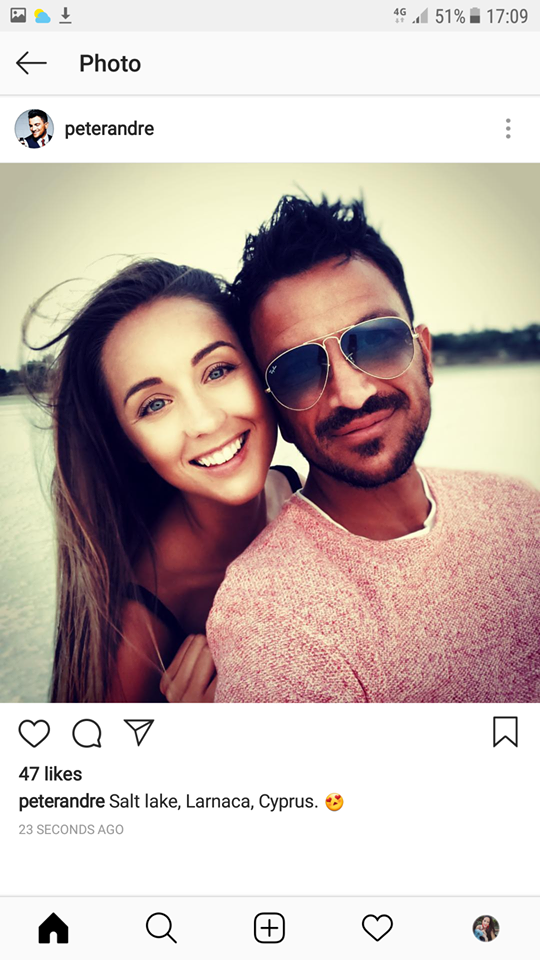 Andre is of Cypriot origin and is best known for the hits Mysterious Girl and Flava.

The video of the villa shared on his social media page received wide coverage  in the UK media. It noted that the 45-year-old reality star was keen to show his followers what the two-story residence had to offer, including its own hot tub on the terrace and a heated pool. Andre stayed at the villa with his wife Emily MacDonagh and their kids.

Andre shared a video of his stay at Villa Lara on Instagram, saying: ‘Check this villa out guys. Being Cypriot, I didn’t know this existed. The service they offer is second to none. Optional In villa chef , babysitting service, quad bikes, fishing , massage. Awesome.” 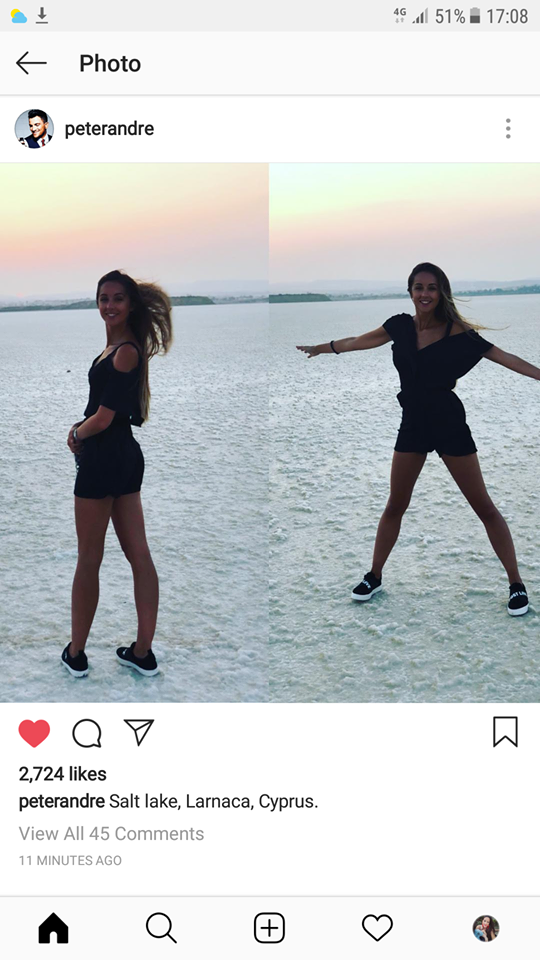