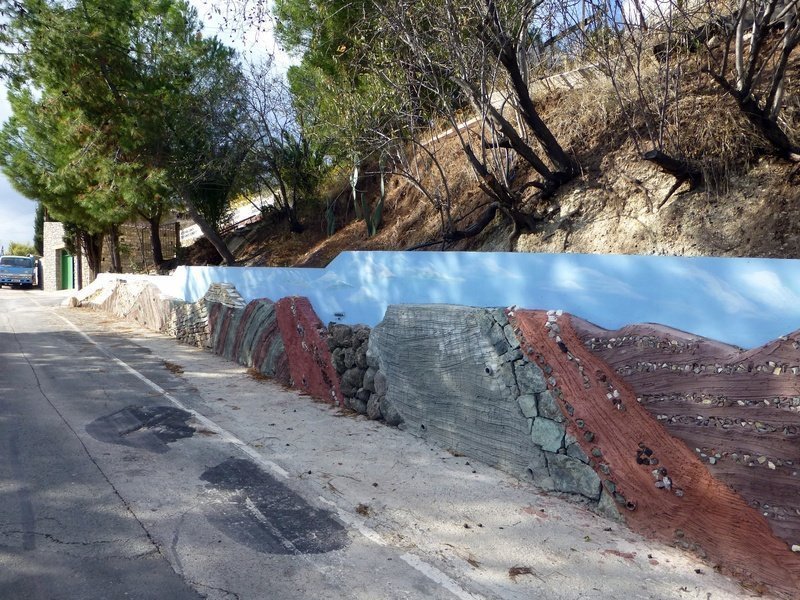 Paphos District Administration Office released an announcement on Thursday, arguing that they have been receiving complaints from citizens about poisoned trees.

Specifically, community leader of Trachypedoula village, Konstantinos Feraios, complained to the Administration that the uncontrolled use of pesticides is killing trees. The issue should start concerning the State and the Parliament, the announcement says.

Feraios says that another problem that his community is facing is overgrazing which is leading to the desertification of the village. He argues that greenery has been extinguished from two thirds of the village.

Water supply in the area is limited as well, especially after the creation of the Arminou dam. Trachypedoula “is dying a slow death,” Feraios said.

However, “solutions can be found if the political will is there”, he added. “It is time for the State to start supporting declining communities with actions, not empty promises,” he concluded.

By In Cyprus
Previous articleElectricity prices will keep rising, says Wind Energy Association
Next articleRights of Britons in Cyprus and Cypriots in Britain protected after Brexit, High Commissioner says