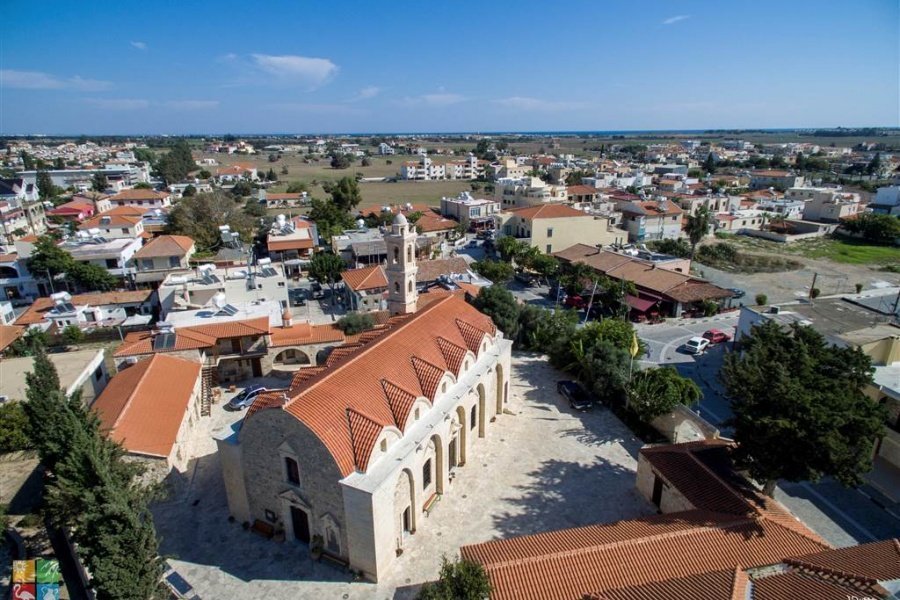 Located 16 km from Larnaka town, the coastal community of Pervolia is favoured for the more tranquil beach experience that its 4 km sandy stretch offers, along with interesting, ancient sights.

The village takes its name from the Greek word ‘pervoli’, which means a fertile field where produce grows. In ancient times it belonged to various royal families and high-society, and today is a favourite holiday spot for locals from other parts of the island.

Aside from its beautiful natural scenery, which also overlooks one of the lakes in the Larnaka Salt Lake network, the village has several other notable attractions. The famous lighthouse (Faros) is a relic from the island’s time under British Rule, with several shipwrecks found in the surrounding seas. The old Venetian Watchtower – Regaena – is one of four in the region that remain in good condition, and included in the Thematic Cycle Routes. The village is also continually upgrading, with a new coastal walkway with pedestrian and bicycle lanes, squares, view points and access paths to the beach.

In the Community of Pervolia there are two important cultural elements; those being the two churches of the village. One of them is dedicated to Agios Leontios the Miracle-maker and it is dated back to the year 1500 A.D. Internally, there are hagiographies on the walls of the church. The other church is dedicated to the Great Martyr Agia Eirini and was built in 1903 by residents of the village. It is situated in the centre of the community.

A relic of the British Occupation is the Light House of Pervolia, which is a landmark for Pervolia and which has been lightening the routes of the ships for decades. In the area of the light house there are well known as well as unknown shipwrecks, something concluded by the several objects and remains of these shipwrecks found by fishermen divers at the bottom of the sea. 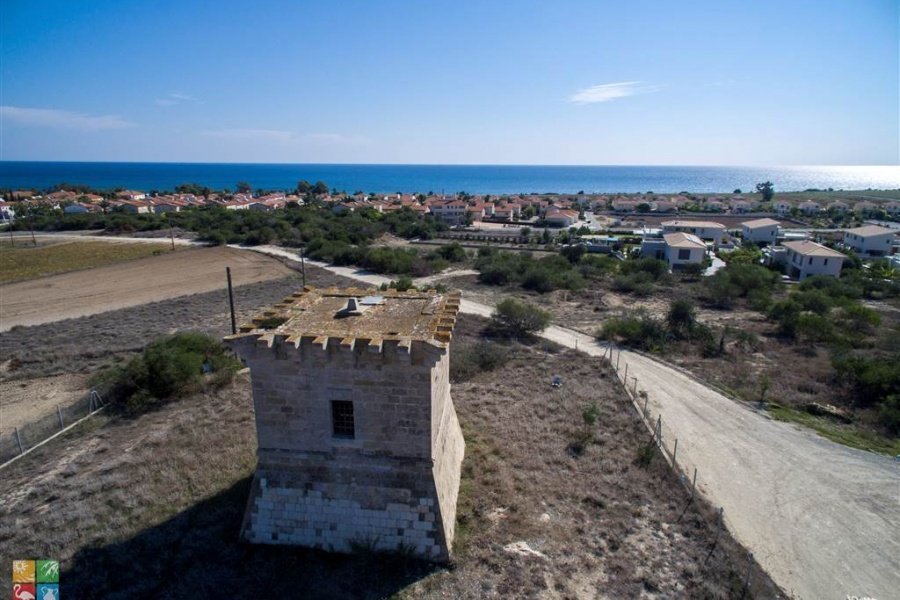 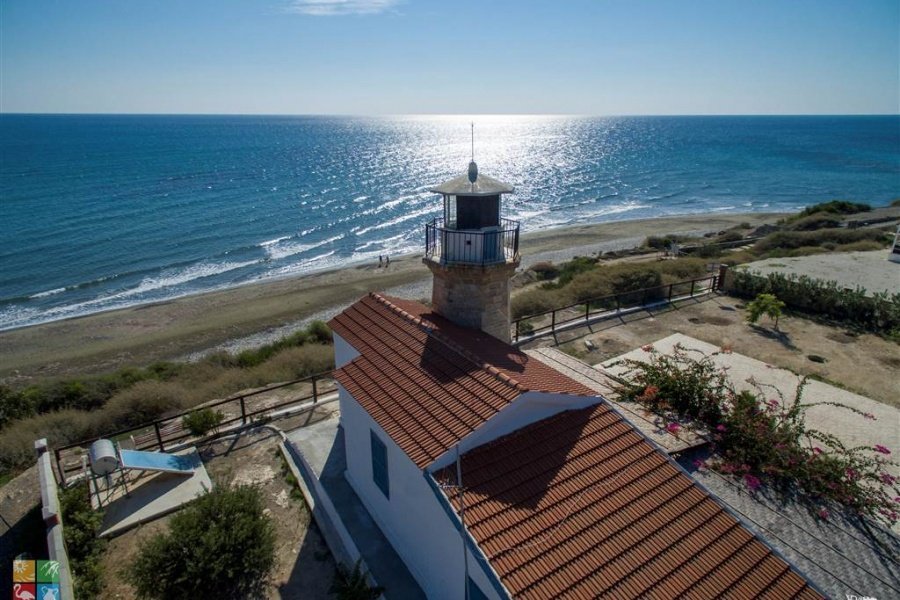 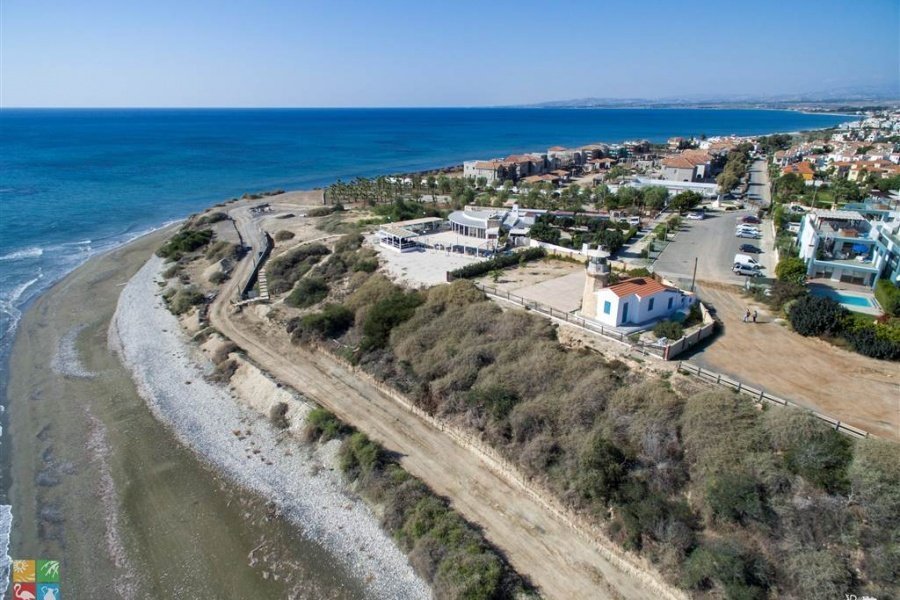 Courtesy of the CTO, Community Council of Pervolia