Persons with disabilities in the labor market 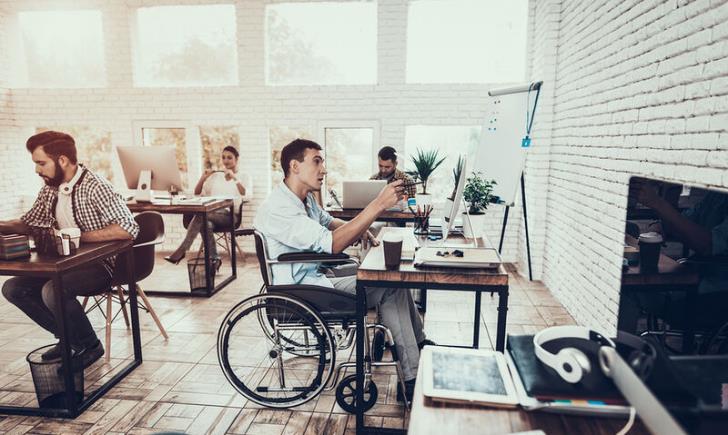 The Cyprus society but also the state services are sensitized and concerned about the people with disabilities, the challenges they face in their everyday life and the tools to improve their lives. In recent years, steps have been taken aiming to provide equal opportunities to the people with disabilities. Their employment is an important step that contributes to the improvement of their quality of life.

During the last year, 20% of the people who have been hired were people with disabilities.

In the last 11 years, the law on hiring people with disabilities has been implemented and this has helped a lot, increasing the number of these people who have been hired. From 2010 until 2020, this number increased to 251.

In its effort to improve their quality of life, the government has also taken other measures like the increase of the carer’s allowance as well as the allowance for movement of people with disabilities by 30%, has introduced the European Disability Card, through which approximately 20,000 people can benefit from services in other European countries, while for the first time 11 houses for autonomous accommodation for the people with disabilities have been established for their quality living within the community.