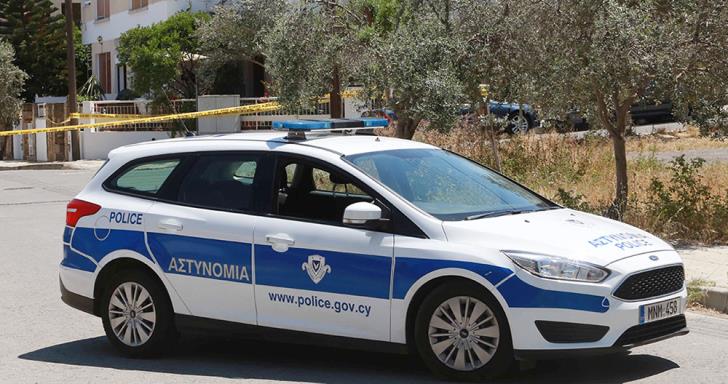 A store owner in Paphos made a formal complaint to police on Thursday claiming that three people – two men and a woman who had a child with her, stole various items from his shop.

According to the owner after lingering about his store for a few minutes they left without purchasing anything. It was not until later that he realised that the items which they were holding in the shop were missing from the premises.

He gave police a vehicle registration number to assist with investigations.

The vehicle seems to belong to a Limassol resident; a warrant has been issued and he is wanted by authorities.