Personal items worth 8,500 euro stolen from house in Sotera 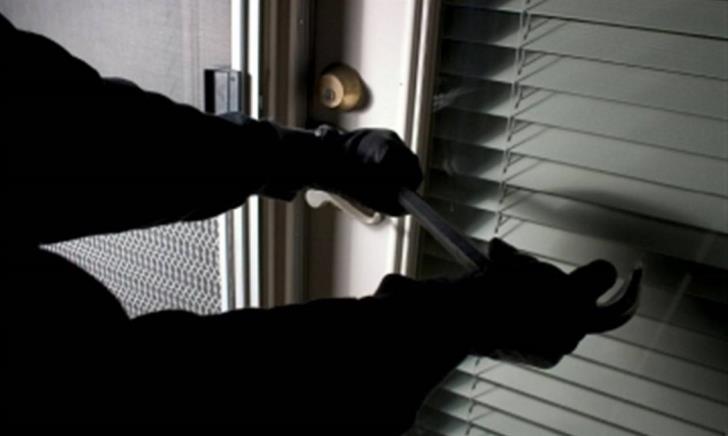 Famagusta police are investigating a theft of various personal items from a house, in Sotera village, worth nearly 8,500 euro.

Five Dutch tourists reported the theft to Famagusta CID yesterday morning, saying that between 00.30 and 05.00 on Saturday, while they were out, the house was broken into and various personal items, worth around 8,500 euro, were stolen.

CID officers, who searched the premises, said the thief or thieves got into the house through the kitchen aluminum door which was closed but not locked.

The police are expected to study the close circuit security systems of neighbouring houses and other buildings in a bid to shed light on their investigations.