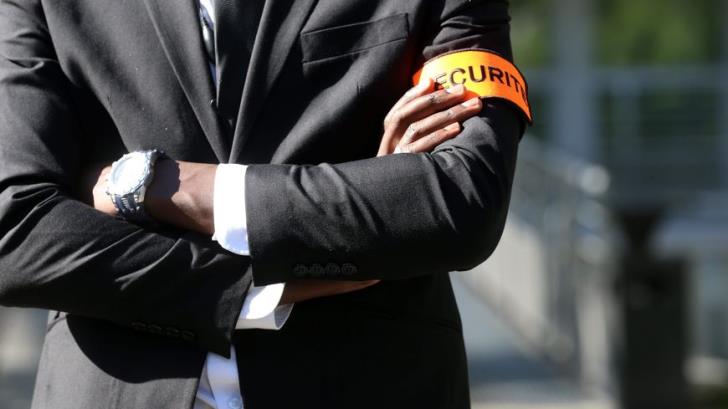 The 21 personal guards, who will be moved from the guards of political persons, will be used for policing Old Nicosia, according to a decision of the Ministerial Council.

In a statement after the meeting, Justice Minister Emily Yiolites said that the said members will guard the center of Nicosia so that the presence of the Police will be more felt in those areas.

She also said that from now on requests for part time employment by members of the Force in other services outside the Police, will not be accepted.

By gavriella
Previous articleIsrael receives the Saar-6 corvette, a warship dubbed “Shield”
Next articlePublic Garden of Western Limassol getting ready