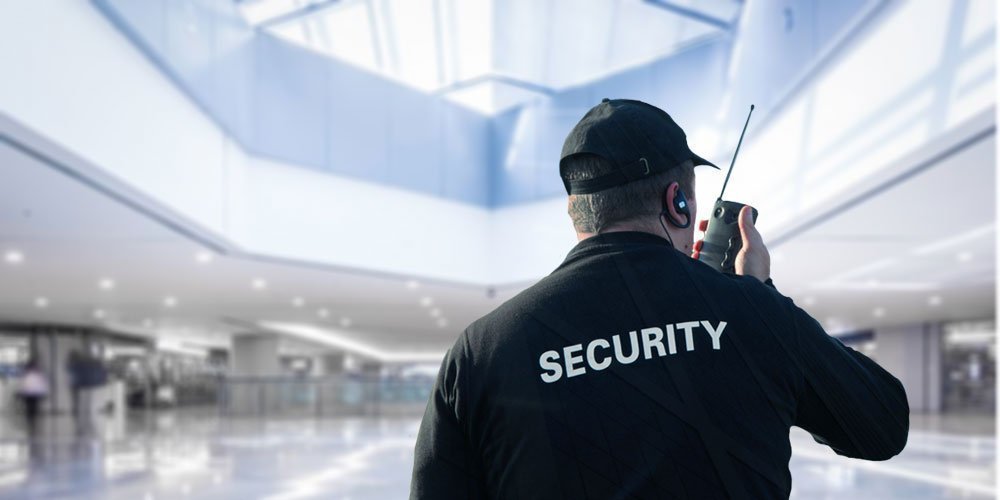 A person known to the police is illegally controlling a team of around 30 security guards and is competing with legal security companies in the provision of security services, Phileleftheros reported.

It said that around 30 independent security guards have formed a group under the person known to the police and are competing licensed security companies in tenders to provide security services.

According to Phileleftheros, the group has practically formed an informal company and as a result, authorities cannot monitor its operations.

For this reason, the Justice Ministry is drafting a series of legal amendments changing the process under which security guards receive their licence.

Under the proposed amendments:

Currently, there more than 1,500 licensed private security guards in Cyprus.