Percentage of fully vaccinated adult people in Cyprus rises to 62.6% 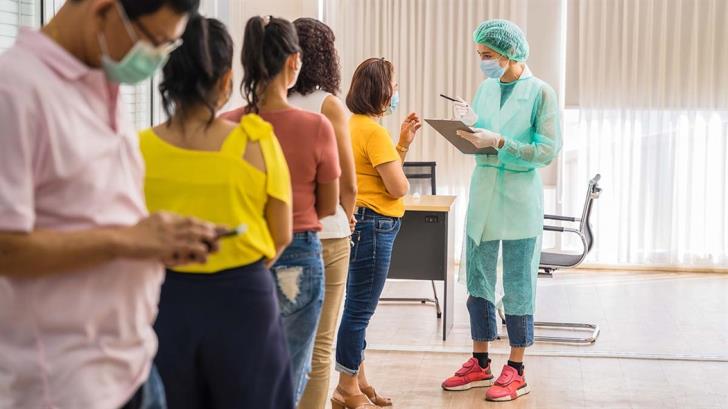 A total of 511,744 people in Cyprus were recorded vaccinated with at least the first dose of a jab as of late Thursday, according to latest official data. And a total of 448,882 people had received both doses, Philenews reports.

As for the percentage of fully vaccinated people this has now risen to 62.6% of the population who are aged 18 and above.

Moreover, 4,200 adolescents, in the age group of 16-17, were vaccinated with the first dose of a jab as of Wednesday evening.

Fully vaccinated ones were 182, with the percentage of jab coverage being 23.2% for this age group.

At the same time, a total of 301 cases – 84 of which described as serious – were reported to the Pharmaceutical Services as of July 12 .